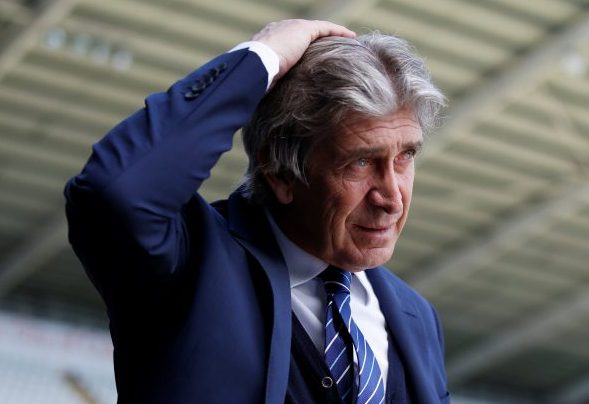 West Ham have been one of the busiest clubs in this summer’s transfer window with seven new signings and now they are chasing a deal for Independiente winger Benitez.

A well-placed source has told Football Insider that new Hammers boss Manuel Pellegrini is a big admirer of Benitez and is hoping the club will make a move to bring the 24-year-old to the Premier League.

Benitez is highly-regarded in his homeland having progressed through the ranks at Independiente and his form has brought him to the attention of a number of clubs across Europe.

Benitez enjoyed an impressive campaign with Independiente last season, scoring eight goals and providing three assists in 28 games and he has courted interest from Manchester City in the past.

The versatile forward is entering the final year of his contract at Independiente and West Ham are ready to test the Argentine’s side resolve to hang onto Benitez this summer.