Speaking exclusively to Football Insider correspondent Dylan Childs, the former Leeds striker and boyhood Whites fan insisted the England international’s role was to sit back and allow the forwards to flourish.

Phillips has scored just 12 goals for the Yorkshire giants in 188 appearances across all competitions and is yet to find the net in the Premier League.

Souness said on Sky Sports, as reported by HITC: “I think he is a good striker of the ball, he should be shooting more. Get more goals. Be more of a goal threat.”

Asked by Football Insider what he made of the former Liverpool man’s comments, Whelan said: “That’s not his role. I’m not sure what Souness is on about with that one.

“That’s why we have three forwards and a number 10, that’s where the goals come from.

“Phillips doesn’t step up and go beyond the forward line. I’m sure Kalvin would love to be on the score sheet more often but how often was David Batty on the scoresheet?

“David Batty was very effective for Leeds United and Blackburn in winning titles.

“I didn’t see Souness going on about David Batty. He did his job and allowed the forward players to get forward and do that role. 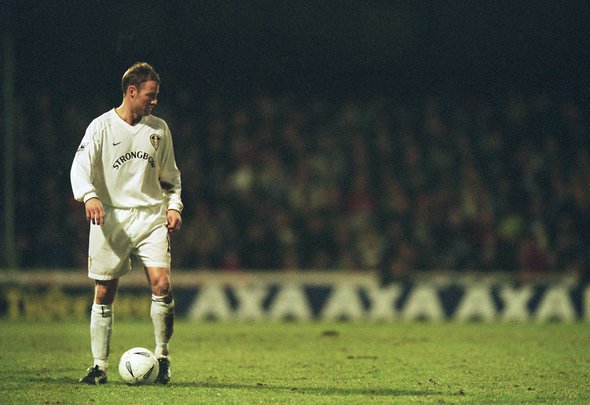 “Without the unsung hero of David Batty, Leeds and Blackburn don’t win those titles.

“He’s more intelligent than that.”