Noel Whelan has claimed Jose Mourinho and Dele Alli’s relationship is beyond repair as Tottenham slash the midfielder’s price tag.

The former Premier League striker, speaking exclusively to Football Insider, suggested  Spurs had given up on trying to reintegrate the 24-year-old into the squad this season.

As revealed by Football Insider, Tottenham are expected to work on selling Alli for around £25million – £20million less than his January valuation. 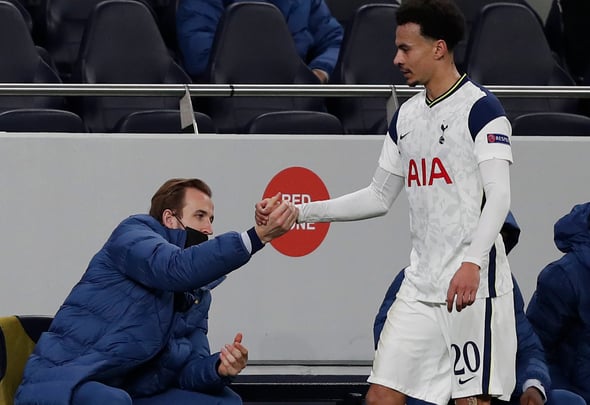 The attacking midfielder has plummeted down the Spurs pecking order this season and has only made two Premier League starts.

He is still contracted until 2024 but barring a remarkable turnaround, his Tottenham career could be over this summer.

Whelan admitted the £25million price tag was a bargain for interested suitors.

“Sometimes you get a player that’s winding down their contract. He has had a very mixed season in terms of performances, not just this season but last season as well I would say.

“He’s also dropped out the England squad – he’s got a lot of work to build himself back up.

“I think there’s work there that can’t be rectified when it comes to manager and player relationship. Now the club have realised something has to give and it’s going to be player over anything else.

“Whoever’s out there that wants a very good player that’s probably still got the best football in front of them as well, £25million? You would definitely take that.

Alli has scored three goals and contributed four assists in 22 appearances this term.