Speaking exclusively to Football Insider, the ex-Elland Road striker explained why he is such a big admirer of “the most versatile player at the club.”

The Northern Ireland international has spent most of his career as a winger but has been used predominantly at full-back, and even in central midfield, by Marcelo Bielsa this season. 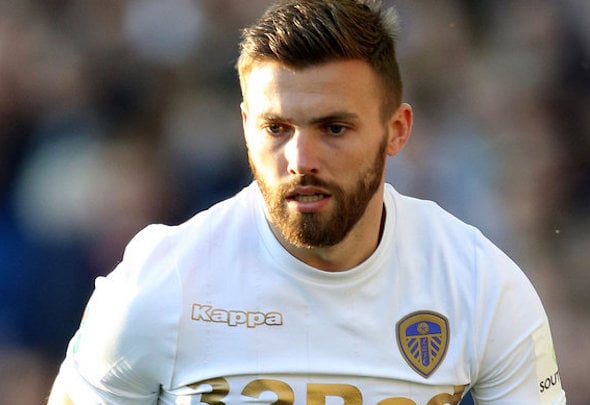 Dallas was named in the starting XI against Huddersfield today, for the 20th consecutive Championship match this season, as he shifted across to right-back following a defensive reshuffle.

An injury to Liam Cooper and Kalvin Phillips’ suspension meant recalls for Gaetano Berardi and Ezgjan Alioski, as Ben White moved into midfield and Luke Ayling moved to centre-back.

“Stuart Dallas is the most versatile player at the club,” Whelan told Football Insider. “He always gives you an 8/10 performance in so many different positions.

“He is an international player with international qualities. What a player. He’s Premier League quality as well, no doubt about that.

“He has played in so many different positions for Leeds – even this season – and never complains. His attitude and professionalism is top class.

“I’ve been so impressed with him this season, he’s a massive cog in the wheel.” 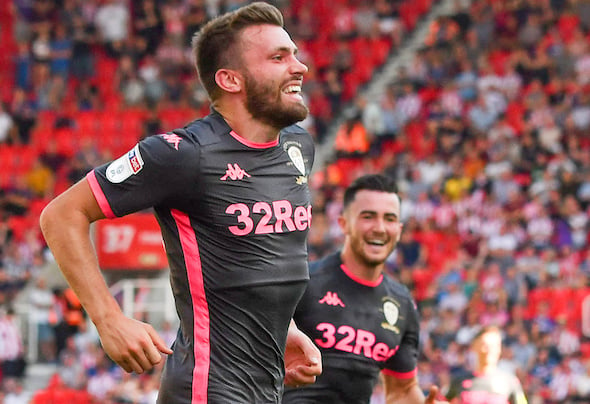 Dallas has been an ever-present in this campaign, starting all 20 of their Championship matches and playing the full 90 minutes in 19 of them.

Leeds’ 1-0 win over Huddersfield today lifted them to the top of the division, with 43 points, ahead of the rest of the weekend fixtures.