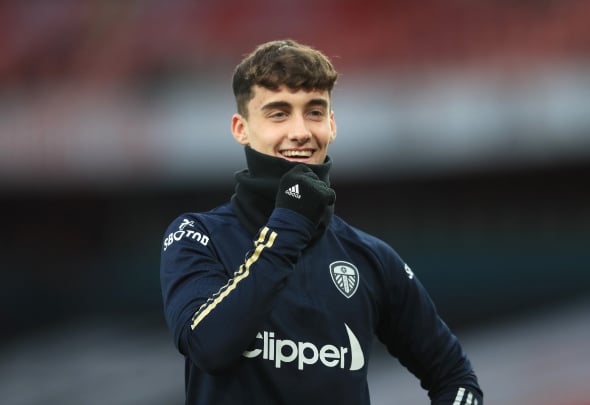 Noel Whelan wants the fringe players like Helder Costa at Leeds United to step up in the second half of the season after Sunday’s 4-2 loss to Arsenal.

The former Leeds forward, speaking exclusively to Football Insider, is a fan of the changes Marcelo Bielsa made in the second half at The Emirates.

Tyler Roberts and Helder Costa were introduced at the interval before 20-year-old Niall Huggins was brought on to make his Leeds debut. 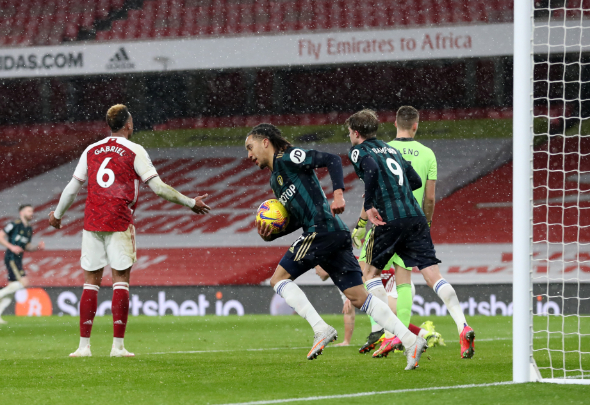 Whelan would like to see more from Huggins and he claimed the Whites’ fringe players will be vital from now until the end of the season.

When assessing Huggins’ debut, Whelan told Football Insider correspondent Dylan Childs, “In a perfect world, he’d have loved to come on when Leeds were 4-0 up.

“It’s great getting the young lads out there, it’s a great experience. I thought he did very well when he was out there.

“He wasn’t shy, he got on the ball, he was brave. Especially in difficult circumstances when you’re losing a game.

“When your backs are against the wall away from home it’s not easy so it was great to see him and great that he was part of a second-half performance that had a lot more fight and quality than the first half.

“I think the substitutions actually worked. Costa got a goal, he was at fault for Arsenal’s fourth but we saw a little bit more about him.

“Hopefully they can take that into their performances from now until the end of the season because we’re going to need players like that, playing at that level.” 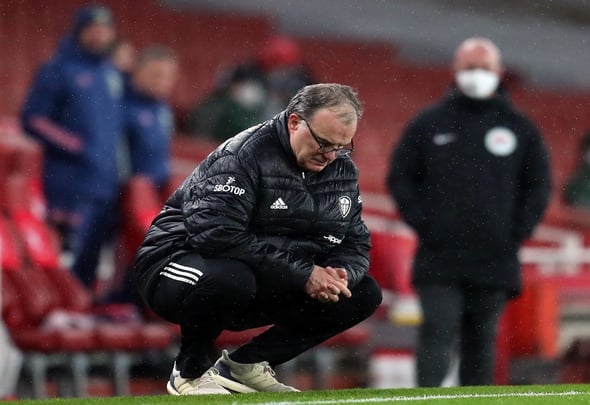 Leeds slipped to 11th in the table following Sunday’s loss as they were leapfrogged by Mikel Arteta’s side.

The Whites are next in action on Friday night as they welcome Wolves to Elland Road with the visitors one place below Leeds in the table.

In other Leeds United news, Whelan spotted something special with one player during Sunday’s game.