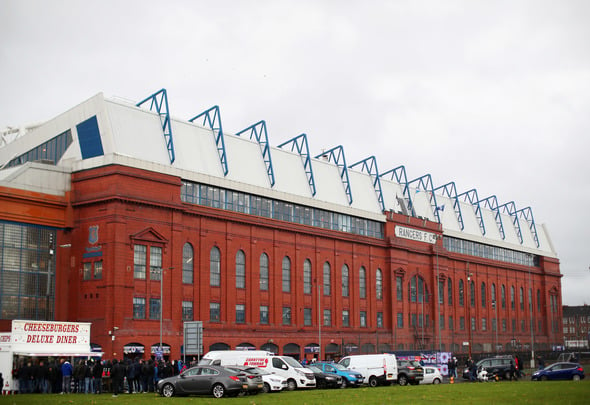 The fast-forwarded signings of Scott Wright and Jack Simpson is just another example of Rangers doing “everything right” this season, according to Noel Whelan.

The former Aberdeen and Leeds United striker, speaking exclusively to Football Insider, has admitted there has been some excellent decision making at Ibrox and insisted it has turned the Gers into a very “professional outfit”.

Rangers, who had agreed a pre-contract deal with Wright, 23, last month, announced they had struck a deal to bring forward the capture of the versatile forward from Aberdeen on deadline day. 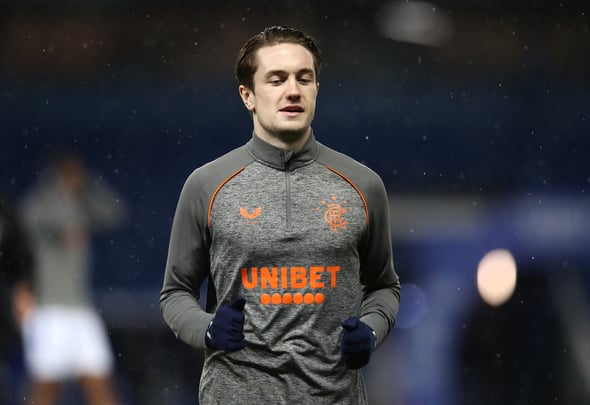 Having been left on the bench against St Johnstone, the former Dons star made his Rangers debut in Sunday’s 1-1 draw against Hamilton.

Rangers also signed Jack Simpson from Bournemouth on deadline day, having agreed another pre-contract deal with the defender in January.

Whelan insisted it was sensible business to get both players on board now rather than in the summer and admitted it was “delightful to see” the Gers making all the right decisions.

Whelan told Football Insider assistant editor Russell Edge: “I think they did the right thing and it seems like they’re doing everything right at Rangers at the minute.

“He’s already embedded there, he’s already got a good relationship with the players, there’s no settling in period, he’s straight into it during the season where Rangers are doing really, really well and sitting pretty at the top of the table and in the cup competition as well.

“All they’ve done there is good business, good decision making, getting the players in early, introducing them into that core of the team and hopefully, having that extra little bit of firepower as well is going to help Rangers secure the league quicker than rather than later, and give them a helping hand when it comes to the European games as well. 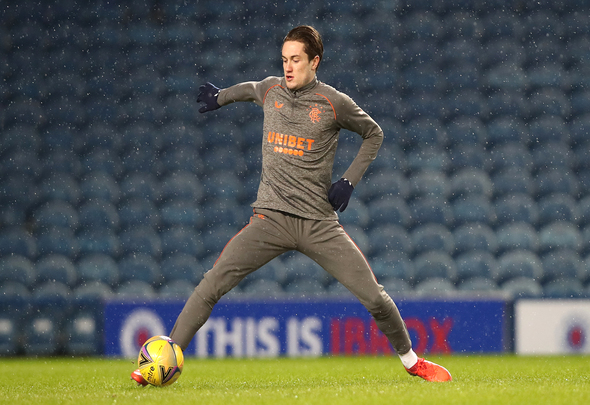 “Everything that happens at Rangers at the minute is just delightful to see. It’s such a professional outfit now and that’s been brought in by Gerrard and everybody that’s on the board at the minute.

In other news, Rangers 21-year-old “drinking in last chance saloon” after big development.