Noel Whelan insists that Arsenal defender Calum Chambers would be a “fantastic signing” for Leeds United this summer.

Speaking exclusively to Football Insider assistant editor Russell Edge, the former Leeds striker claims the 25-year-old ticks a lot of boxes as the Whites look to bolster their defensive options this summer.

TEAMtalk report that Leeds chief Victor Orta has held talks with the Gunners over a deal for the versatile England international, with Fulham also said to be in the hunt. 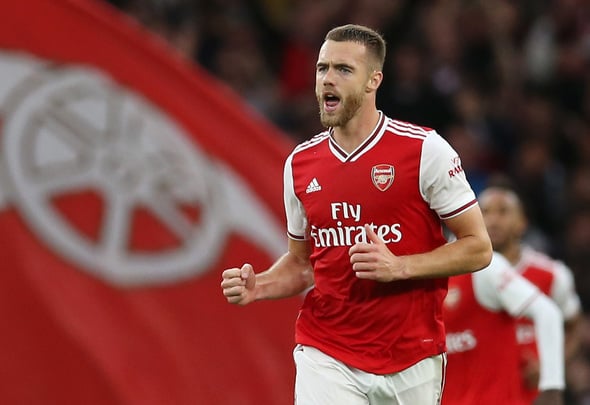 Leeds have just one fit senior centre-back in the shape of Liam Cooper after Ben White returned to Brighton and Gaetano Berardi was sidelined with a serious injury.

Whelan believes that Chambers, who can play as both a centre-half and a right-back, would be a “great addition to the squad” at Elland Road.

Whelan told Football Insider: “You’re getting a player at the right age, they always say 26 is when you hit your peak and those four years onwards are when you’re going to be playing your best football, from 26 onwards.

“I think the experience that he’d bring, the competitive nature, the fact he can play in different roles in the side, from centre-half to right-back and even play in a three, if need be, if Marcelo Bielsa needs to change.

“I think he fits that mould perfectly, he’s a right-sided centre-half that’s already played right-back, knows that system and his positioning, he knows how to cover the ground across that side of the field. 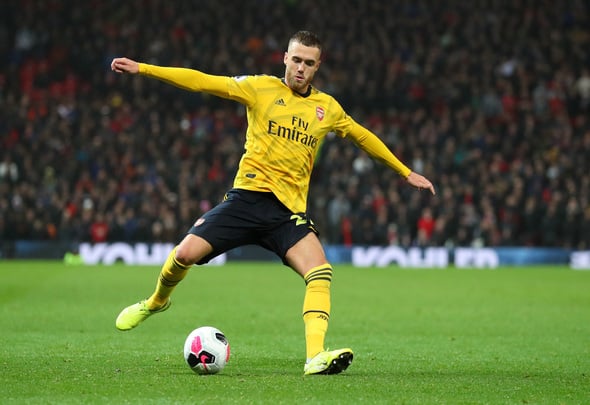 The three-cap England international, whose contract with the Gunners runs until 2022, has a total of 139 Premier League appearances to his name.

In other Leeds United news, it can be REVEALED the door is ajar for the Whites to sign another £20million-plus striker.