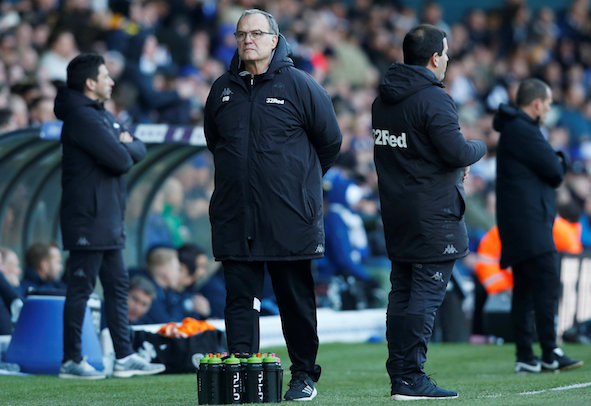 Noel Whelan has touted Leeds United to make at least three new signings before the end of the summer transfer window.

As revealed by Football Insider, the Whites are confident of adding two new signings to their ranks over the next week as they advance in talks to sign defender Josko Gvardiol.

The Whites have already brought in German international Robin Koch to bolster the defence and Spain star Rodrigo Moreno to add to Marcelo Bielsa’s attacking options.

There have also been a number of young talents signed for the under-23s and to add competition to the senior side, such as Cody Dramah and Joe Gelhardt.

However, Whelan believes that the business at Elland Road is far from over and suggests Leeds need to strengthen through the spine of the side.

Whelan told Football Insider: “I think we’ve got a decent squad, I think the signings have been fantastic, I do think we need more signings in certain positions.

“Straight there again, you’re looking at another three or four in my opinion. The transfer window’s open for quite a while, I’m sure the club are working hard to bring a few more bodies.

“I do feel goals are going to win you games and having a centre-forward, or competition in those positions, is a must.

“I don’t think the transfers are finished right now, I still think there may possibly be a couple that come through the door at Elland Road.”

In other Leeds United news, Noel Whelan has been left drooling over a “fantastic” 16-year-old after the EFL Trophy defeat to Accrington Stanley.