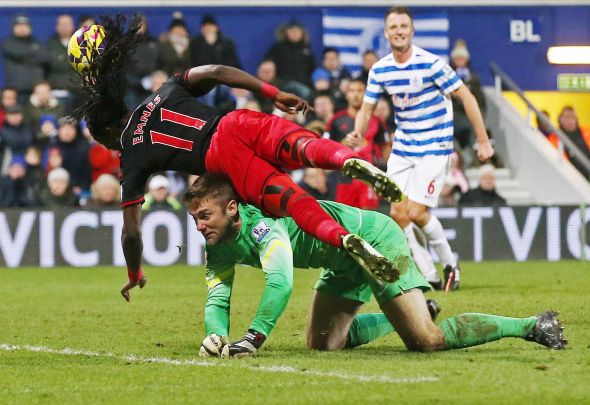 Noel Whelan has claimed that Rob Green has “proven himself” at Leeds after a shaky start to his time at the club.

The veteran goalkeeper, 37, has come in for strong criticism from supporters at various points of his debut campaign at Elland Road.

But he has delivered a series of increasingly solid displays in recent months and gained hero status on Saturday when he saved a penalty in Leeds’ crucial 1-0 Championship win against Sheffield Wednesday.

With Garry Monk’s side a goal ahead early in the second half, the visitors were awarded a spot-kick but Green kept it out with a magnificent save.

Ex-Leeds striker Whelan admitted he was uncertain about Green earlier in the season and felt there was little between him and his deputy, the Italian Marco Silvestri.

“Rob Green – he is getting better and better and better for Leeds United,” said Whelan to BBC Radio Leeds, as quoted by the BBC Leeds live matchday blog (55 minutes). “There was a time during the season where it was a bit hit and miss, who you’d have in goal – but Green has proven himself.”

Silvestri was demoted to No2 when Green joined on a free transfer last summer after cutting his ties with QPR.

The former England international has started all 34 of Leeds’ Championship matches, with Silvestri forced to settle for cup football only, with the Italian’s six appearances all coming when the senior man was rested.

Leeds’ win lifted them above Reading, who face Brighton on Saturday evening, and into fourth position in the Championship table.

Crucially, Garry Monk’s side are now eight points clear of Fulham in seventh as they consolidate their place in the play-off positions.

Leeds have accumulated a tally of 61 points from 34 Championship matches this season and are only eight adrift of leaders Newcastle.