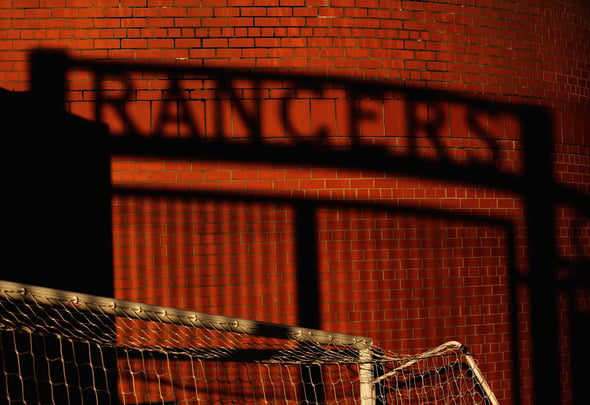 Noel Whelan claims the Rangers players who have broken lockdown rules risk trashing everything Steven Gerrard has built at Ibrox.

Football Insider exclusively broke the news at 7pm on Sunday that Rangers had launched an internal probe into the latest incident, with the club confirming this on Twitter an hour later.

This site subsequently revealed on Monday that Rangers are considering banning the guilty players for the rest of the season.

Whelan claimed that he doesn’t understand the players’ actions after Jones and Edmundson were already handed lengthy bans by the SFA over a similar incident.

He told Football Insider correspondent Dylan Childs, “They’ve had that problem already during the lockdown and now that issue raises its ugly head again.

“Just when you think that professionalism has returned to the camp, they let down Steven Gerrard and the club.

“I don’t understand it. The signs were there beforehand and the repercussions as well. When players go out and socialise when they shouldn’t be during this kind of time. It’s beggars belief.

“It embarrasses the club and embarrasses Steven and this is something he could really do without because for so long now we’ve been talking about the positives at Rangers.

“Then they go and do that and completely trash everything that’s been built so far.”

The club have not commented further on the issue since they tweeted their statement on Sunday evening.

Rangers are next in action on Thursday night as they travel to Belgium to face Royal Antwerp in the Europa League.

In other Rangers news, Gers sources have revealed how Steven Gerrard has reacted to this latest controversy. 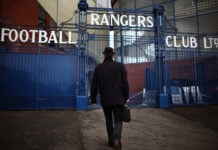