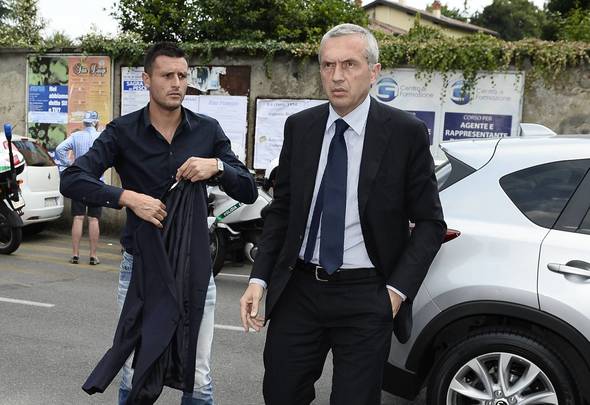 Noel Whelan has tipped Leeds United to sign some promising Italian starlets after Sandro Menucci joined the board.

Speaking exclusively to Football Insider, the former Leeds striker suggested the 59-year-old’s footballing experience would prove invaluable to the Whites.

As confirmed on Thursday, Leeds have appointed Mencucci, Peter Lowy and Massimo Marinelli to the board at Elland Road.

The Italian businessman spent 17 years as CEO and a board member of Italian top-flight side Fiorentina.

He was also named president of the club’s youth academy and women’s football team.

Whelan suggested Mencucci could use his contacts to sign some hot prospects from Italy.

Asked how important Mencucci’s experience would be, Whelan told Football Insider’s Russell Edge: “Massive. We’ve seen how successful the under-23s have been this season.

“It sounds to me like he’s had a big part to play at Fiorentina, the coaching styles and everything to do with their under-23s setup.

“You can never add enough experience to what you’ve already got. That’s especially when it’s not the business side but more to the footballing side.

“Again, somebody that may have contacts, relationships with other clubs. You may see some Italian young players coming into the football club.

“You‘ve got a nice mixture, a nice blend of business and football experience coming on board at the club. You’re talking about that happy medium and they’ve got it. You can only work with people you trust.” 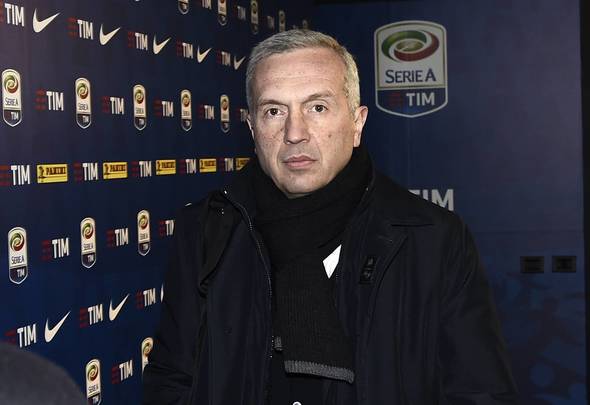 The newly-appointed trio join Andrea Radrizzani, Paraag Marathe and Angus Kinnear on the board of directors.

Leeds’ under-23 side will play in Premier League 2 division one next season after winning the division two title.