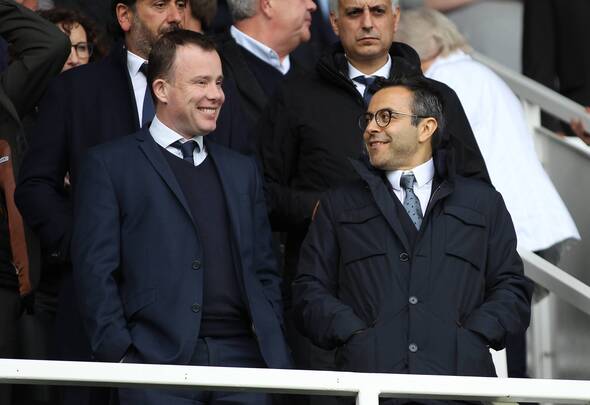 Leeds United could make significant savings in future transfer windows thanks to their impressive youth recruitment, according to Noel Whelan.

Speaking to BBC Radio Leeds, the Elland Road chief executive named Joe Gelhardt, Sam Greenwood and Cody Drameh as under-23 players who could make the step up next season. 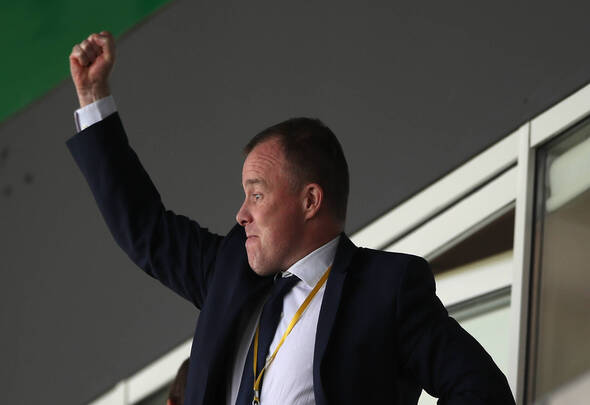 The trio joined from Wigan Athletic, Arsenal and Fulham respectively last summer and have been among the star men at reserve level this term.

Strikers Gelhardt and Greenwood have both netted seven times in the Premier League 2, while the latter made his senior debut in the FA Cup defeat to Crawley Town.

Whelan insisted Leeds could save money bringing youngsters through and suggested the promising trio were already proving their worth.

Whelan told Football Insider assistant editor Russell Edge: “This is why we’ve gone in to get these sort of players. We’ve got the Category A academy and the under-23s and it proves it’s working. It proves the money spent is worth it.

“It’s going to save us money in the long run as well. That’s important. You don’t want an academy at Cat A if you’re not going to progress these players. You’ve got to get the right sort of players that are going to get that progression where you know they can make it into the first-team.

“We don’t have a huge squad, it is all about the youth. The generation that’s going to be coming through the next season or two to three years.

“It’s good business again by Leeds United. Going in, getting these young players and bringing them in.

“Get them coached, working with the under-23s and integrated into the first-team as well. It all bodes well for the future.”

In other news, Whelan has raged over cowardly Mateusz Klich after Leeds United draw against Chelsea.