The former Gunners and Everton striker, speaking exclusively to Football Insider correspondent Dylan Childs, said it was “nonsense” that the club needs more attackers in a scathing review of Mikel Arteta’s side’s consistency.

Football Insider revealed last week that the London club hope to sign Szoboszlai next year and are set to explore multiple formulas in a bid to secure his signature. 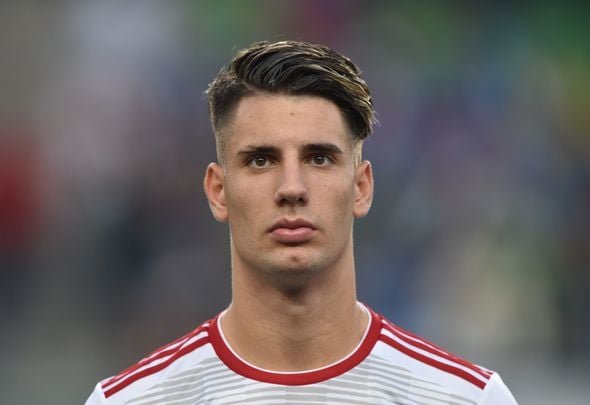 The Salzburg attacking midfielder is attracting interest from across Europe following a sensational start to the 2020/21 campaign.

Szoboszlai‘s 17 appearances in all competitions this season have yielded eight goals and nine assists – he enters the final 18 months of his contract at the Austrian club next month.

When asked by Football Insider if the Hungary international would be a welcome addition at the Emirates, Campbell said: “It is nonsense that Arsenal need more creative players.

“The problem is the creative players we have are not playing well and the team is suffering. 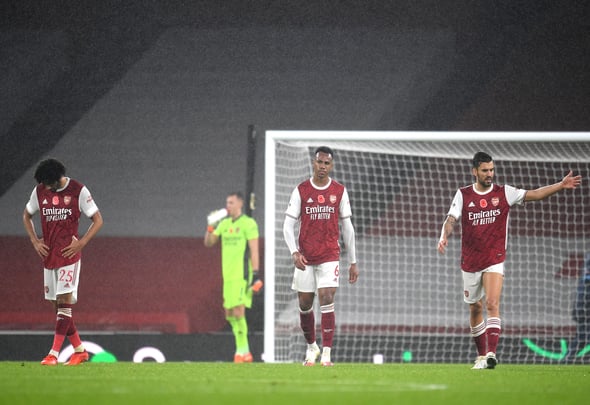 “Some of these players have been inconsistent for Unai Emery and Arsene Wenger.

“Why are fans are going on like they are shocked? It does not surprise me at all.”