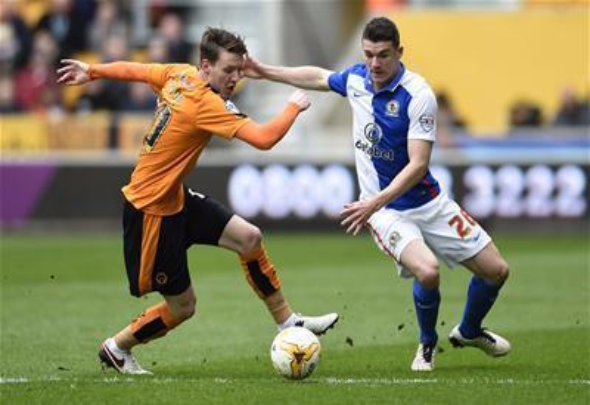 Manager Walter Zenga is likely to make five changes to his side as they travel to St James’ Park for the second time in four days.

Striker Jon Dadi Bodvarsson is expected to drop out of the side with top scorer Joe Mason taking his place up top, after the 2-0 win over the Magpies at the weekend.

In midfield Romain Saiss could fall out of the line-up for Conor Coady, while in defence Danny Batth is expected to make way for Kortney Hause.

Weekend goalscorer Helda Costa is likely to keep his place in the line-up in the attacking three alongside Mason and Cavaleiro providing a threat to the Newcastle defence with their pace and trickery.

Coady will be expected to reenter the midfield with Prince Oniangue and Dave Edwards, with the former Liverpool man allowing the latter two to push forward with his more defensive focus.

Hause is likely to be the only change in the back four, with Dominic Iorfa, Cameron Borthwick-Jackson and Matt Doherty all retaining their place in the side, while Lonergan will be expected to come in behind them with his match time coming from cup football in the new campaign.

Wolves beat Rafa Benitez’s side with a surprise 2-0 victory at the weekend.

However, despite the loss the north east club have started the new campaign in impressive form with 15 points from their first eight matches and they will be keen to avenge the weekend’s defeat as quickly as possible. 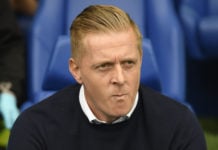