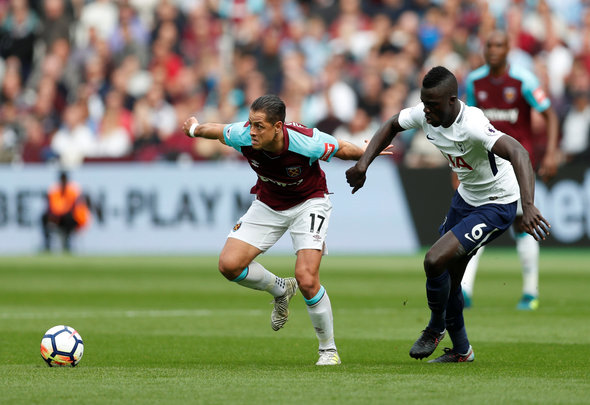 The 24-year-old Brazilian has not scored since December, and that after registering 12 times in his opening 22 games for the Molineux outfit.

A goal-drought such as this could put them in all kinds of trouble in the Premier League – and let’s face it, if he can’t score in the Championship it’s going to be even harder in the top-flight.

The forward’s confidence is shot after such a long period without a goal but he needs to show he has the mental fight and enough determination now before the season ends to show he is worthy of a place in England’s elite competition.

We can’t see this happening but they will need a proven Premier League goalscorer in the ranks in order to fire them to a respectable position in the league.

Chicharito can give Wolves everything they need to accomplish their goal of establishing themselves as mainstays of the league and the West Midlands outfit can give ‘Little Pea’ everything he needs.

The 29-year-old has netted six goals in 16 starts for West Ham this season and eight in total but has only been given a more prolific role in the side due to injuries.

A two-time title winner with Manchester United, the Mexico international has plenty of experience in the top-flight and has shown that he can score goals at the top and the bottom of the table.

But he is keen for more game-time and has admitted as quoted in the Mirror that he might be ready to leave the club: “I am looking to play 90 minutes every game.”

In other Wolves news, Wolves must beat rivals to 25-year-old former scout claimed was better than four Spurs players.