Darren Bent despaired over the idea that Aston Villa may try to sign Chelsea attacker Pedro in January.

It was previously reported that Villa’s January transfer plans included a swoop for the Blues winger even though he fancies a return to Barcelona. 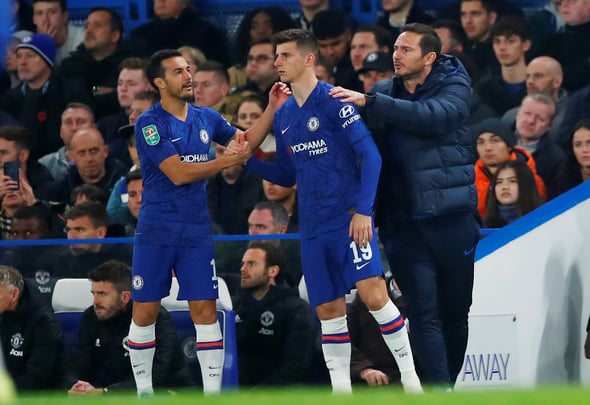 Bent explained that he didn’t think Pedro could handle a relegation battle and that is what the Villans find themselves in.

When asks if Pedro would be Villa’s ideal signing, Bent told Football Insider: “Nah that for me doesn’t fit, doesn’t fit one bit.

“You’ve got a guy who’s come over from Barcelona and Chelsea to go to Villa who are in a relegation battle? Nah for me.

“The mentality would be all wrong, he’s never been in that position before.

“He won’t know what to expect, he is used to playing in teams who dominate possession, that could pass it, free-flowing football, he’d need to change his whole mentality, get into a dogfight mentality.

“I don’t think he is the type of player who has that in him, so nah for me that doesn’t fit.” 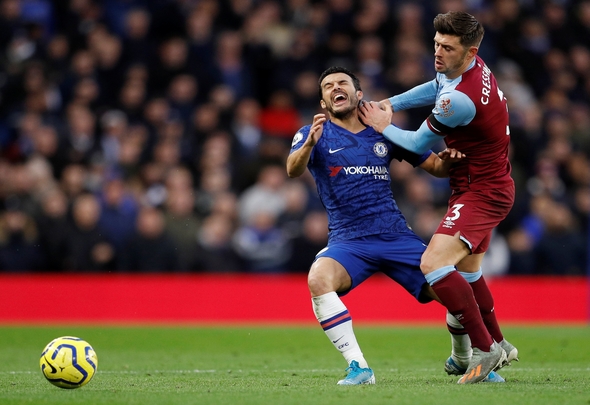 The 32-year-old winger has struggled to feature for Frank Lampard’s side this season with him making only nine appearances.

Pedro has been at Stamford Bridge since joining the Blues from Barcelona in August 2015 but his current contract is set to expire at the end of the season.