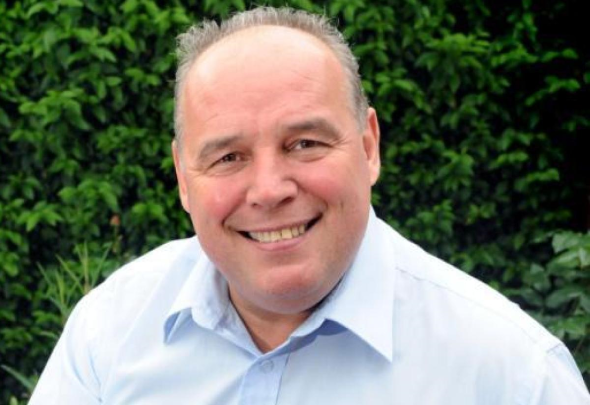 Former Rangers defender Mel Sterland believes getting Gary McAllister as part of Steven Gerrard’s coaching team is a “real coup” for the Ibrox giants – claiming he will be a “massive influence” on the Gers players.

Sterland played with McAllister at Leeds United after leaving Ibrox and claims the former Scotland captain can have the “same kind of impact” Walter Smith did as Graeme Souness’ assistant.

The former Ger also believes the Light Blues deserve “so much credit” for getting Gerrard to Ibrox as he takes the first steps of his managerial career with the Glasgow giants.

“I played with Gary Mac at Leeds United and he’s an outstanding capture for Rangers, a real coup and his role shouldn’t be underestimated,” Sterland said, as quoted by the Daily Record.

“He’s a great guy and a great coach and he’ll be a massive influence in what is sure to be exciting times at Ibrox and he can have the same kind of impact that Walter had as Graeme’s number two.

“Stevie’s only a young manager who has been cutting his teeth in Liverpool’s academy so it’s all new to him. But the timing of this feels right and Rangers merit so much credit for convincing him to start his managerial career in Glasgow.”

There are real similarities between Smith and McAllister taking up the reins beside a less experienced manager and it will be interesting to see if McAllister finds himself acting in a similar manner. The former Scotland captain brings a wealth of experience from both playing and coaching to Ibrox and will be an important ally for Gerrard. The Gers boss looks to have built a talented coaching team to support him and it they should provide a vital support network for the new boss – as well as acting as a conduit between the players and manager. McAllister also knows well just how desperate Rangers fans are to see their side lift their first major trophy since 2011. While it’s a bit more unlikely that McAllister will follow Smith into the hotseat at Ibrox, he’ll be just as important to Gerrard as Smith was Souness 30 years ago when he took the reins.