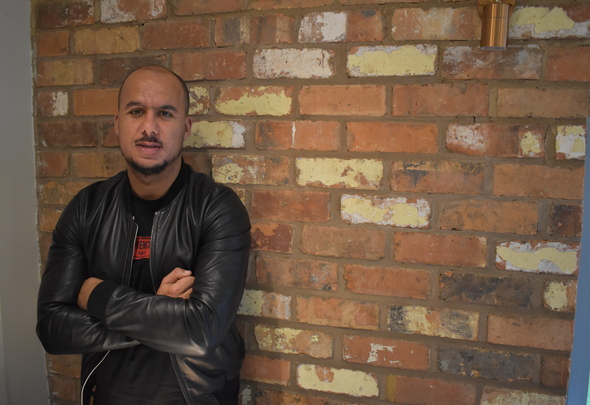 Celtic need a director of football and Manchester City transfer guru Fergal Harkin would be a “great” hire, according to Gabriel Agbonlahor.

Speaking exclusively to Football Insider, the former Aston Villa and England striker insisted every modern club needs a director of football and the Hoops are no different.

This site broke the news last week that the Hoops had opened talks with the 44-year-old, who is currently City’s football partnerships manager.

The Irishman would oversee a revamped recruitment department in Glasgow after their disastrous season.

Football Insider understands Harkin could be the first of many key behind-the-scenes figures making the move from Manchester to Scotland.

The current head of recruitment at Celtic Gary Penrice is set to leave Celtic at the end of the season while head of football operations Nicky Hammond is also likely to leave.

It comes after the Bhoys’ recruitment last summer has been widely derided.

With the expectation of David Turnbull, all of their summer arrivals have had a positive impact on the team.

Asked whether Harkin would be a good hire to the director of football role, Agbonlahor told Football Insider correspondent Connor Whitley: “Yes, 100 per cent.

“Every club needs a director of football, these days.

“It would definitely be something that adds to the club.

“I can see that one happening for sure and it would be great news if it happens.”

Celtic added goalkeeper Vasilis Barkas and striker Ajeti for a combined £9million last season but neither are guaranteed starters currently.

Expensive loan signings Shane Duffy and Diego Laxalt also both find themselves out of the starting XI.

In other news, an ex-manager is “hearing whispers” the Celtic board has held talks with an England legend about becoming their next manager.