Cantwell provided his sixth assist of the Championship season this weekend in Norwich’s 4-1 win over Reading that confirmed them as champions. 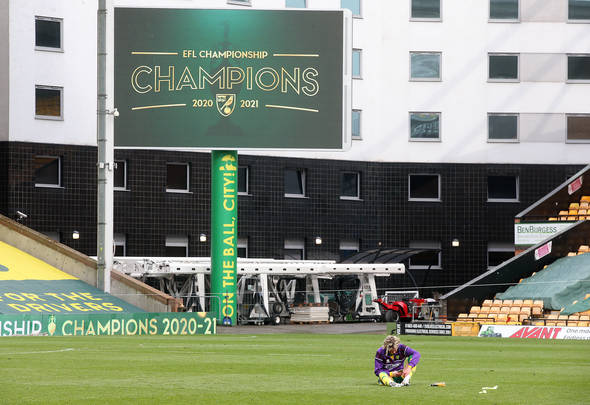 The Daily Mail report the Canaries are braced for interest from Villa for the left-winger who could be a potential replacement for Jack Grealish.

Football Insider understands the Midlands giants are in the market for two wide forwards ahead of the summer window with the hope of keeping hold of their captain.

Grealish has told friends he would be open to a move to Manchester City as he is attracted by the prospect of challenging for titles and playing in the Champions League.

Asked whether Cantwell would be a good addition to Dean Smith’s squad, Agbonlahor told Football Insider correspondent Connor Whitley: “Todd Cantwell has gone up with Norwich.

“He didn’t get a move when they went down so I think he’ll stay there.

“He’ll stay there and play in the Premier League with Norwich. It doesn’t make sense for him to leave.” 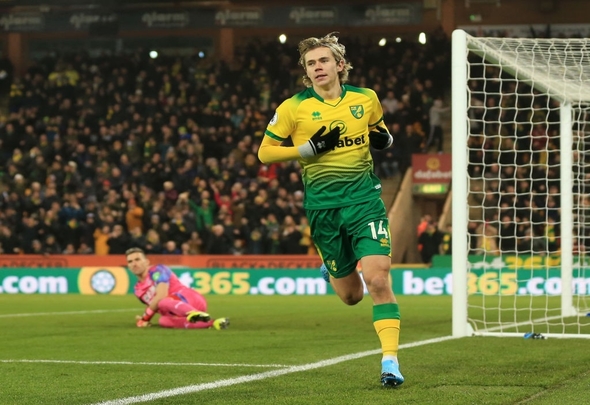 Norwich slapped a £20million price tag on their academy graduate but regretted not selling him after his poor start to the season.

In other news, Bayern Munich are in pole position ahead of Liverpool to sign an Aston Villa sensation.