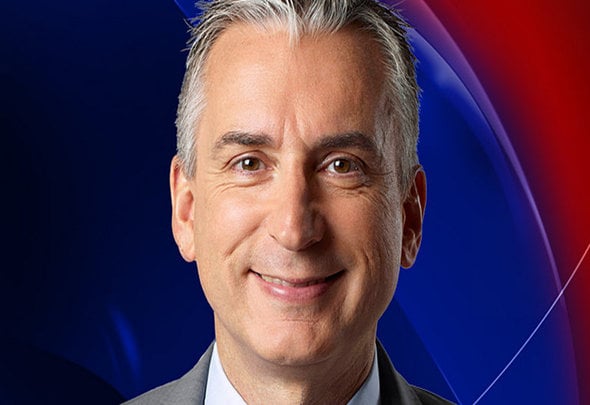 Sky Sports football expert Alan Smith has hailed Everton’s display during their win over West Brom in the Premier League on Saturday.

Kevin Mirallas, Morgan Schneiderlin and Romelu Lukaku were all on the scoresheet as Everton ran out comfortable 3-o winners at Goodison Park.

In his regular feature for Sky Sports where he grades teams based on their performances, Smith gave Everton an A+ rating, praising a ‘very good performance’.

He also hailed the recent form of star duo Lukaku and Ross Barkley, and saluted manager Ronald Koeman for the energy he has had injected into his side this season.

Smith said: “Everton are playing really well at the moment. They lost to Spurs but there’s no shame in that and in Romelu Lukaku and Ross Barkley, they have two players in great form.

“Ronald Koeman has them playing with loads of energy, with youngsters like Tom Davies and Ademola Lookman coming through into the first team.

“It could have been a tricky game against West Brom but it was a very good performance.”

The win was Everton’s fifth in a row on home soil in the Premier League, and moved them to within just two points of Manchester United, who sit in sixth.

Jose Mourinho’s side do still have two games in-hand, but Koeman and Everton are ensuring they do their bit ahead of any potential slip up in the race to finish in the top four.

Ten games remain in the Premier League this season, and Everton still have their sights set on European qualification.

If they fail to make the top four, a seventh-place finish could be sufficient to qualify for the Europa League third qualifying round, depending on the winner of the FA Cup.

In other Everton news, Paul Merson has delivered his verdict on emerging young midfielder Tom Davies.