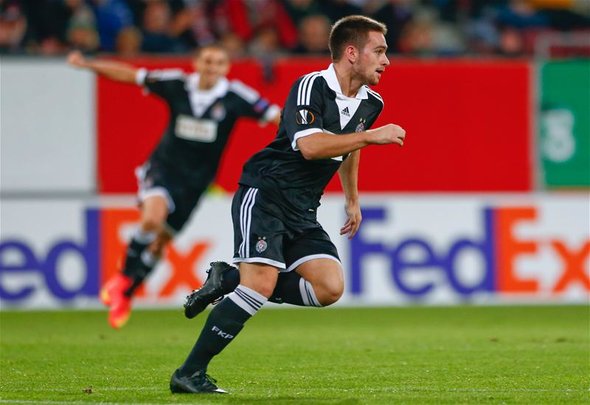 Liverpool target Andrija Zivkovic has snubbed Jurgen Klopp’s side in favour of a move to Benfica, according to reports.

The Metro citing Portuguese newspaper A Bola claim that the 19-year-old has rejected a chance to play in the Premier League, choosing to showcase his skills at the Estádio da Luz instead.

The former Partizan Belgrade winger, who has been described by Four Four Two magazine as ‘the Serbian Messi’ was out of contract this summer but has now reportedly been signed on a free by the Portuguese outfit.

The youngster scored 18 goals and provided 12 assists last season in just 27 appearances as he helped guide his side to a second place finish in the Serbian Superliga.

Had the transfer gone through it would have seen Zivkovic link up with Divock Origi and a host of other young talent at Anfield including Joe Gomez, Emre Can and Jon Flanagan.

Liverpool have struggled to secure an out-and-out centre-forward to replace the goals that Luis Suarez once bought but it is hoped that new addition Sadio Mane can go some way to bridging the gap.

In other Liverpool news, Aston Villa manager Roberto Di Matteo is weighing up a move for Rickie Lambert from rivals West Brom, according to a report.