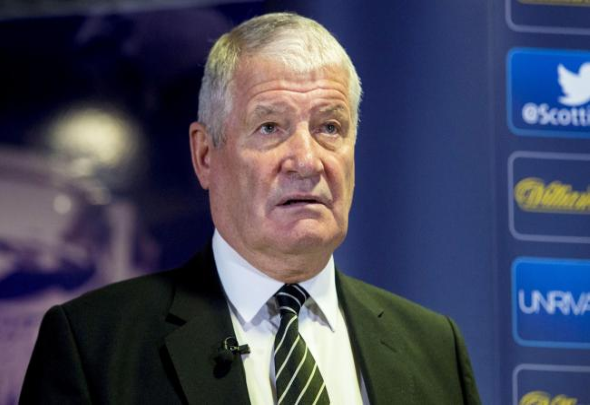 Former Rangers assistant manager Archie Knox believes Steven Gerrard needs “big investment” in his squad if is to try to close the gap on bitter rivals Celtic this season.

Gerrard takes the reins as Celtic celebrate a historic back-to-back domestic treble and Knox thinks getting in players he wants will be his biggest task over the summer.

Knox was at Ibrox when big spending summers were the norm for the Light Blues but questions whether the Gers have the sort of spending power needed to close the gap on Brendan Rodgers’ side.

“Rangers are short in terms of catching up on Celtic with the level of players,” Knox said, as quoted by the Belfast Telegraph.

“His biggest task is how he turns it round and gets the players that he wants.

“Does he have that level of money to get whoever he wants to try and make that catch up on Celtic?

“He does need that big investment.”

There doesn’t need to be tens of millions spent on the Gers squad this summer if they can recruit quality players. For all the hype surrounding Celtic, they only finished nine points ahead of Aberdeen in the Scottish Premiership last season and are far from the untouchable side many think they are. If Gerrard can get a solid spine to his side – and the additions of Allan McGregor and Scott Arfield are a step in the right direction – then they can put up a real fight against the Hoops. Going into last season’s Old Firm 3-2 defeat at Ibrox in March, fans were hopeful of a late surge by the Gers and making a push for the title so they aren’t a million miles away already. The Gers need defenders though and Gerrard needs to get at least one, if not two, central defenders in soon if he’s going to have any chance of success.