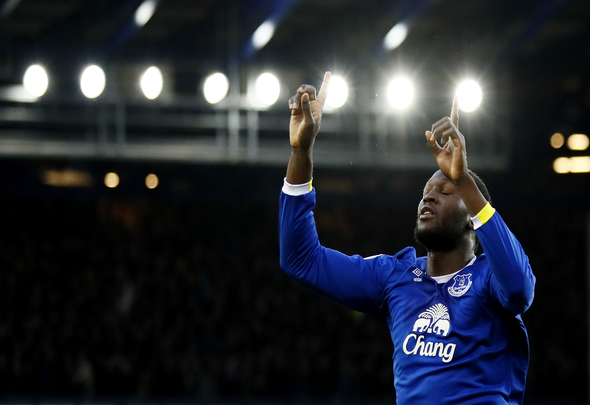 Ashley Williams praised his Everton team-mate Romelu Lukaku after the club’s 2-0 victory against Sunderland on Saturday.

The Toffees completed a home victory in the Premier League and stay seventh in the table, but they are now just six points adrift of the top four.

Idrissa Gueye and Lukaku were on the scoresheet for the Merseyside club, with the latter equalling a very impressive record.

The Belgium international has managed that goal return in just 129 league matches and is currently the standout player at Goodison Park.

Williams has backed Lukaku to quickly surpass the club’s goalscoring record and feels he is an extremely dangerous striker.

“It’s nice to get records and I’m sure he’ll quickly break it (Ferguson’s record) as well,” Williams said, as quoted by the club’s official website. “We’re confident as a team that if we keep a clean sheet and do our job back there, we’ll always score goals, especially with Rom up front and the other boys going forward as well.

“He took his goal very well today and you could see how dangerous he is.”

Lukaku is hoping to fire Everton to a European spot this season, but is also competing in his own individual competition.

The forward has managed 17 Premier League goals so far this campaign and is a hotly contested race for the golden boot, with Arsenal’s Alexis Sanchez and Tottenham’s Harry Kane also tied on the same amount.

He has managed to become one of the most consistent scorers in England’s top-flight and is Everton’s main source of goals.