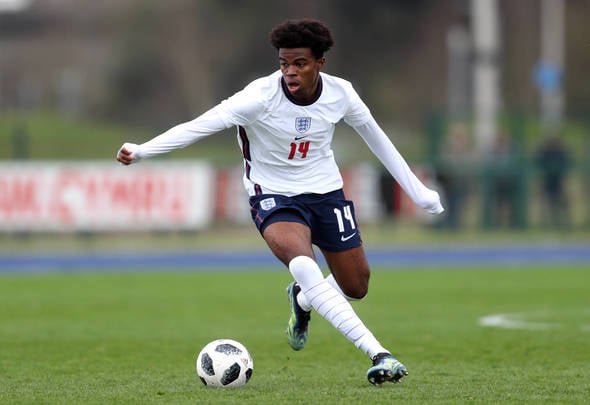 Aston Villa must ensure their hard work in developing Carney Chukwuemeka is not squandered by him quitting the club.

That is according to ex-Premier League forward Noel Whelan, speaking exclusively to Football Insider after the Athletic reported that top European sides are interested in the 17-year-old midfielder.

Monaco, Man United and Man City are all understood to be keen on the player Villa CEO Christian Purslow called “the best 16-year-old in the country.” 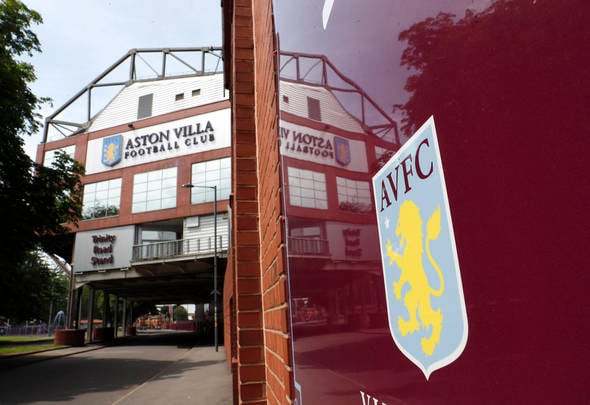 The youngster, who turned 17 in October, is already starring for Villa’s under-23s and represents England at under-18 level.

Whelan urged Villa to act fast to shore up their hugely talented asset.

“It is a worry because you want to keep your best players,” he told Football Insider correspondent Dylan Childs.

“You definitely don’t want them stolen away by other clubs when you’ve been nurturing them and bringing them through.

“That is something they’ve got to rectify and deal with very quickly.

“They’ve put a lot of time and effort into raising a player with a view to bringing him through to the first team.

“The last thing you want at the end of that is for another club to come and pinch him.

“They’ve got to make sure that young boy stays at the club because he’s future.” 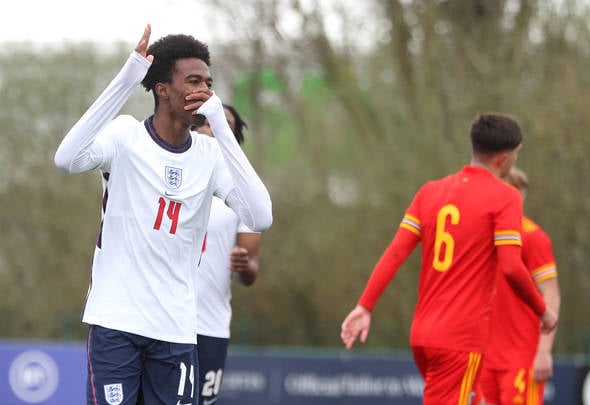 The midfielder’s brother, Caleb Chukwuemeka, plays as a striker for Northampton Town.

Football Insider revealed last Saturday that Tottenham are interested in signing the 19-year-old.