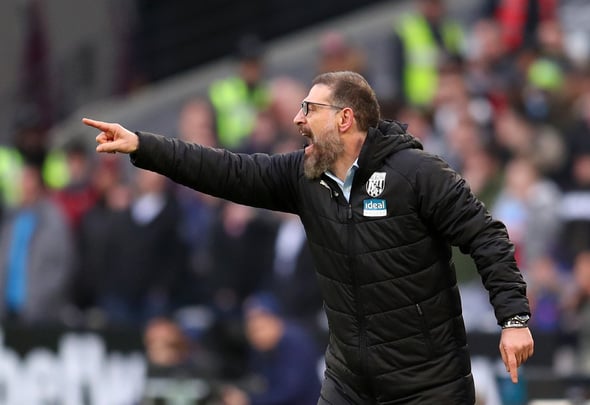 Noel Whelan has claimed that West Brom will be ready to “grit their teeth” in the battle for promotion should EFL plans to complete the current season come to fruition.

Speaking exclusively to Football Insider, the former Leeds United striker insisted that finishing the campaign is still the most preferable solution for everybody involved, and suggested that the Baggies will be itching to seal their return to the Premier League by any means necessary.

As revealed by Football Insider, EFL chiefs have outlined new plans for clubs to return to action by mid-June, and are increasingly optimistic that the current term can be wrapped up by the middle of August.

Chairman Rick Parry has also written to all 71 clubs in the EFL, advising them to return to training no earlier than May 16th, with view to embarking on a hectic fixture schedule over a period of 56 days, commencing approximately four weeks after.

And Whelan believes that the update will met with open arms at The Hawthorns, despite the obvious challenges is presents.

When asked whether Albion would welcome the news during an interview with Football Insider, he said: “The best option, the only option, and the option that everyone seems to want to take in England is that you finish the season off.

“Look, it’ll take a month to play nine games in the Championship – three a week. They’ve got a big enough squad. When that will be, I don’t know, but the players can play three games a week for three weeks. It’s as simple as that.

“I’m sure they’ll be holding their hands up and saying ‘yeah, we can do it, let’s get it concluded’. Beggars can’t be choosers here.

“Nobody wants it voided so you grit your teeth, you dig your heels in, and you get the season finished. Everyone’s in the same boat here.”

West Brom are currently second in the Championship, one point behind league leaders Leeds.

Crucially, however, they hold a six point cushion over third-placed Fulham, with nine games left to play.

In other West Brom news, Kevin Phillips claims Liverpool sensation may be at Albion next season.