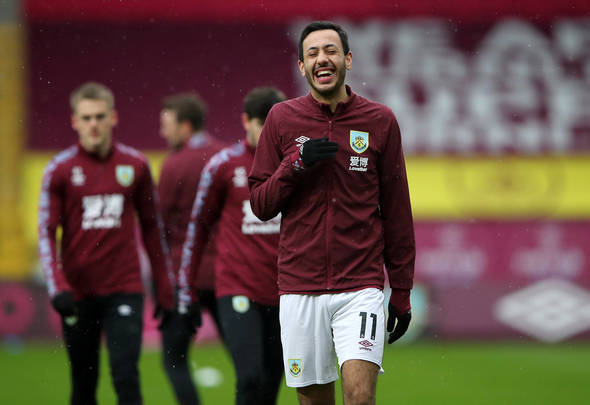 Dwight McNeil would be a “great” signing for Aston Villa this summer and Burnley would accept a major offer for him, according to Noel Whelan.

The former Leeds striker, speaking exclusively to Football Insider, suggested the Villans had a realistic chance of snapping up the 21-year-old from their Premier League rivals.

As revealed by Football Insider, Villa are readying a huge bid to prise McNeil from the Clarets this summer. 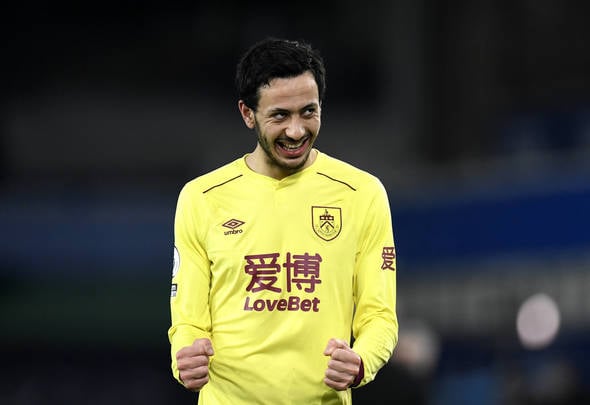 It is understood the Villans are in the market for two new wide forwards, with the Burnley ace at the top of their list.

However, their need for new attackers has been exacerbated after this site revealed Trezeguet would be missing for a year through injury.

McNeil signed a new contract at Burnley last October that runs until 2024 and has the option of a further year.

However, Whelan suggested the Clarets would still be open to selling at the right price.

“It gives them that money to spend for Sean Dyche to go and strengthen. If you sacrifice one, you can bring in three or four.

“He is a great player, he is got great ability, we have seen it. You would not have to bed him into the Premier League, he knows all about it.

“He has got the work rate, the quality on the ball. From set-pieces, a fantastic left foot. He is definitely somebody that I’ve admired for a while and could see the quality that he brings to Burnley.

“It doesn’t surprise me Aston Villa are looking at him, right age as well at 21. Still loads of growth and time to learn the game better. He probably would fit in quite nicely too at Aston Villa, in my opinion.”

To date, McNeil has 91 appearances, seven goals and 16 assists under his belt in the Premier League. 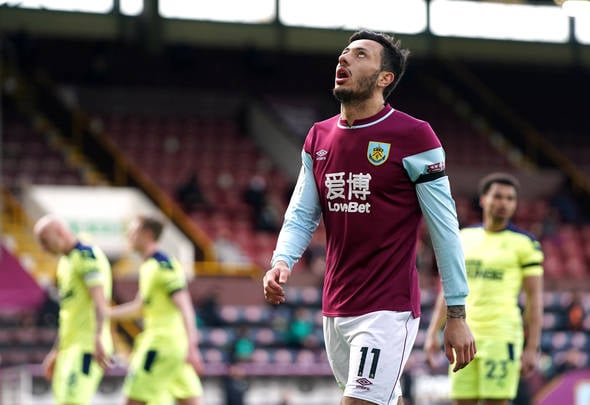 He has played 35 times across all competitions this season, scoring twice and contributing five assists.

Villa currently have the likes of Bertrand Traore and Anwar El Ghazi as their other winger options.