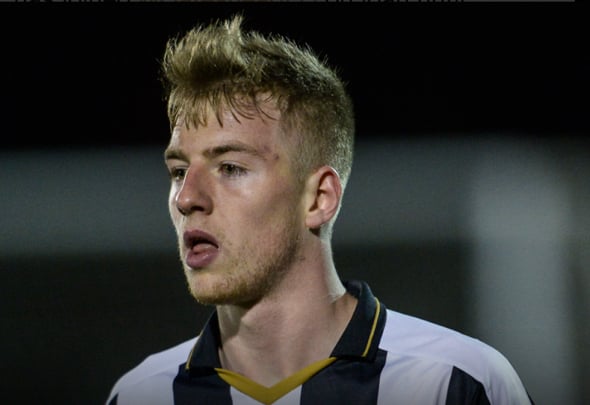 Newcastle defender Callum Williams has agreed a six-month loan with Gateshead, just on the opposite side of the River Tyne.

The versatile 20-year-old, who can play either at centre-back or right-back, made 33 appearances for the Newcastle Under-23s last season.

He is yet to make a senior appearance for Newcastle, but he did make it onto the bench in February 2016 against West Brom.

Now he goes out in search of first-team experience, which he might get immediately, with Gateshead set to play Guiseley in the National League tonight.

Gateshead confirmed that Williams would be available for selection in tonight’s team.

Good luck to defender Callum Williams, who has joined @GatesheadFC on loan until January.

Newcastle and Gateshead have close links and Liam Gibson, Tom Heardman and Brendan Pearson, have all made loan moves across the river in recent seasons.

Williams will be hoping that he learns a lot in six months and does enough to impress Rafa Benitez when he returns to St James’ Park.

With their current issues surrounding spending they could do with some of their youth players stepping up and adding depth to the squad.

In other Newcastle transfer news, the Magpies are set to battle with Euro giants to land this 23-year-old.