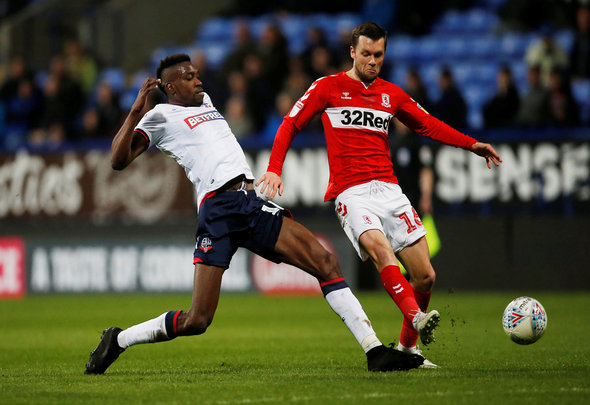 Noel Whelan says that Nottingham Forest winger Sammy Ameobi was “excellent” during his side’s draw against Leeds United on Saturday.

Speaking exclusively to Football Insider, the former Leeds forward says that the former Bolton and Newcastle winger, who came off the bench in Saturday’s 1-1 draw, made a huge difference to Forest’s attacking threat.

The 27-year-old, who was born in Newcastle and came through the Magpies’ youth system, left Bolton on a free transfer this summer, with Forest snapping up his signature.

Whelan singled out the versatile winger for praise after seeing him torment Leeds’ defenders, insisting he played a game-changing role on the way to picking up a point at Elland Road.

“He did cause Leeds problems during that time when he scored the goal.”

Ameobi has played in both of Forest’s league games since his move to the City Ground, appearing as a substitute against both Leeds and West Brom.

He has 116 Championship games under his belt, with 10 goals and 10 assists in those appearances.

In other Nottingham Forest news, Football Insider exclusively revealed how a Championship rival lined up a late move for one of Forest’s senior players.