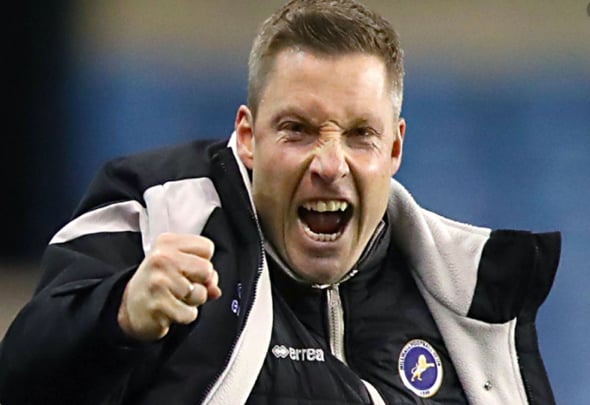 Millwall have been scouring the loan market for a new goalkeeper after losing summer signing Frank Fielding to injury.

Fielding faces several weeks on the sidelines after being forced off with a leg injury on his debut in last weekend’s win over Preston.

Millwall boss Neil Harris is keen to bring in cover for Fielding and a source close to the club has told Football Insider that he has set his sights on Steele.

The 34-year-old has found himself out of favour at Forest and was not included in the matchday squad for last weekend’s Championship opener against West Brom.

Forest are happy to loan out Steele as he well down the pecking order at Forest and, as revealed by Football Insider, they are hoping to land Derby keeper Scott Carson before Thursday’s transfer deadline.

In other Nottingham Forest news, Swansea City are working on a deal to sign now-available Forest ace.