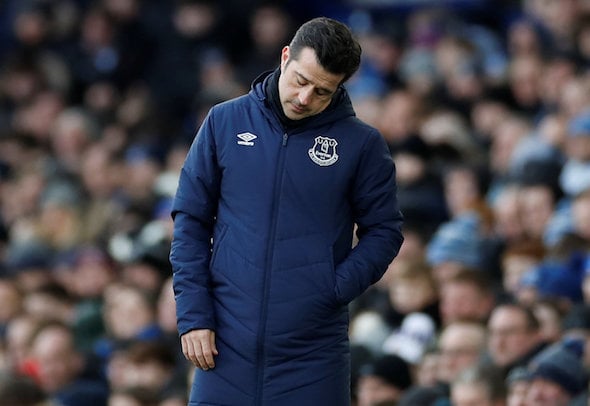 The Merseysiders have made a move for the left-back, 29, amid doubts over the future of veteran Leighton Baines, who is out of contract later this month.

Everton have offered Baines a 12-month extension that he is yet to accept and are weighing up alternatives who can slot into Marco Silva’s squad.

A source with knowledge of Everton’s recruitment has told Football Insider that Cresswell has been targeted and they have made an enquiry to their Premier League rivals.

But West Ham are not looking to sell the 29-year-old at this point despite reports on Monday they are keen to sign Fenerbahce captain and left-back Hasan Ali Kaldirim. Cresswell has made 179 West Ham appearances in his five seasons at the club and had been the first choice left-back until Manuel Pellegrini’s arrival last summer.

He had to share the left-back role with Arthur Masuaku during the recently-completed Premier League season, with Cresswell starting 18 of the 38 matches and Masuaku 19 of the remaining 20.

The futures of the pair could be up in the air if West Ham sign Ali Kaldirim, who reportedly has a £4.4million release clause in his contract, which expires in 12 months’ time.

In other Everton news, it can be REVEALED that the club are ready to submit a £25million bid for a potential Theo Walcott replacement.