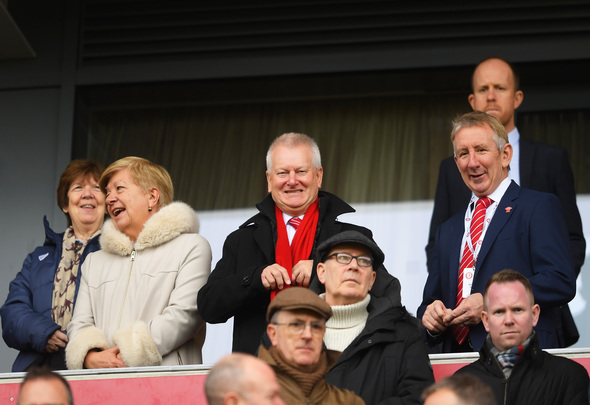 Dean Holden is in pole position to become the new Bristol City manager having impressed as caretaker, Football Insider can reveal.

The Championship outfit are close to ending their search for a new manager a month on from the dismissal of Lee Johnson.

A source at Ashton Gate has told Football Insider that Holden has leapfrogged Chris Hughton in the running after the club’s board internally discussed giving the caretaker the job on a full-time basis. 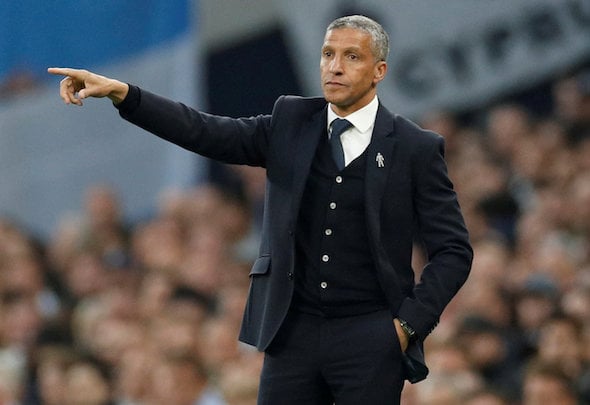 It would be his second managerial position after an 11 game spell in charge of Oldham Athletic in 2015.

Holden was on caretaker duties at Ashton Gate for the final five games of last season and took eight points from a possible 15, which included wins against Hull City and Middlesbrough.

Hughton had expected to have been appointed by now after he told friends that he was confident of landing the job after talks with The Robins’ hierarchy.

The 61-year-old has been without a club since 2019, when he was sacked by Brighton following a run of just three wins in 23 Premier League games.

The former Norwich and Newcastle United manager was also linked with a return to Birmingham City prior to Aitor Karanka’s appointment last week.

However, his approach was rejected by the former Liverpool captain despite the opportunity to become the Championship’s highest paid manager.

The Robins finished 12th in the second-tier of English football last season, four places lower than in 2018/19.

In other Bristol City news, Kevin Phillips reacts as “leader” swaps Ashton Gate for the Stadium of Light.