Celtic have been tipped to sell wantaway central defender Kristoffer Ajer this summer if the right bid comes in by Darren Bent.

Football Insider revealed that Lennon was referring to Ajer whose agent has been public about the Norweigan international’s desire to leave.

This site revealed today that Celtic chiefs are now convinced that the 22-year-old is engineering a big money exit during the international break.

Ajer had attracted interest from Premier League and Serie A clubs before the Hoops’ £20m valuation of the defender cooled interest.

Lennon has turned his attention to Preston North End’s Ben Davies who has just one-year left on his contract as a replacement for Ajer, as revealed by Football Insider.

Asked by Football Insider whether he can see Ajer leaving this summer, Bent said: “If the right bid comes in it’s hard for them to hold onto him.

“The fact that there’s no Champions League some of the better players will say ‘you know what, it’s not meant to be’.” 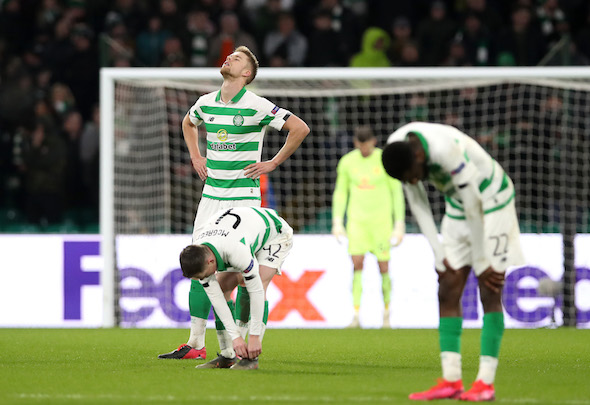 Ajer has played 134 times for Celtic since joining the Bhoys from Norweigan side IK Start in July 2016.

The defender has 14 caps for Norway after making his national team debut against Australia in March 2018.

In other news, ‘Celtic have made up their mind’ about a 25-year-old who has been tipped to exit this summer.