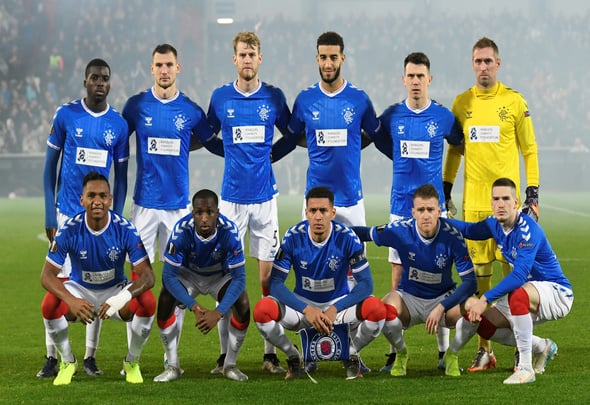 Allan McGregor is not only a phenomenal servant to Rangers but an “unbelievable” goalkeeper.

That’s according to ex-Rangers full-back and lifelong fan Alan Hutton, who spoke exclusively to Football Insider correspondent Adam Williams about the goalkeeper after he made his 400th appearance for the club in today’s match against St. Mirren.

McGregor came through the club’s academy but departed Rangers after their liquidation in 2012, making a left-field move to Besiktas followed by stints with Cardiff and Hull City.

Hutton delivered great insight on his longstanding pal, who graduated from the club’s academy at a similar time nearly two decades ago.

“He’s up there for player of the year in my opinion. Some of the games he’s saved Rangers in, it’s been frightening.

“I broke through at the club with him. He’s a little bit older than me, but he was amazing.

“When he left, he probably wasn’t playing quite at his best, even though he’s obviously a fantastic goalkeeper.

“But since he’s come back, he’s had that fire in his belly, that hunger, some of these saves he’s been making have been absolutely outstanding.” 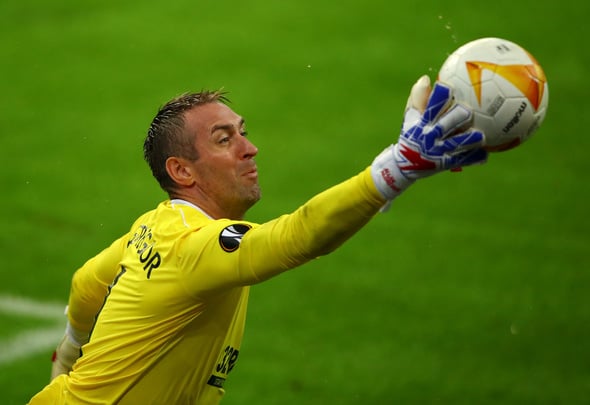 Rangers have alternated between Jim McLaughlin and McGregor for large parts of this season, but Steven Gerrard finally appears to have settled on the latter between the sticks – it will be his sixth successive appearance if he starts at St. Mirren Park.

McGregor is held in stratospherically high regard at the club; assistant manager Gary McAllister only this week likened him to Rangers legend Andy Goram.

In other news, a Celtic hero could be axed for the Old Firm game on Saturday amid this pundit’s claim he’s fallen out with Neil Lennon.