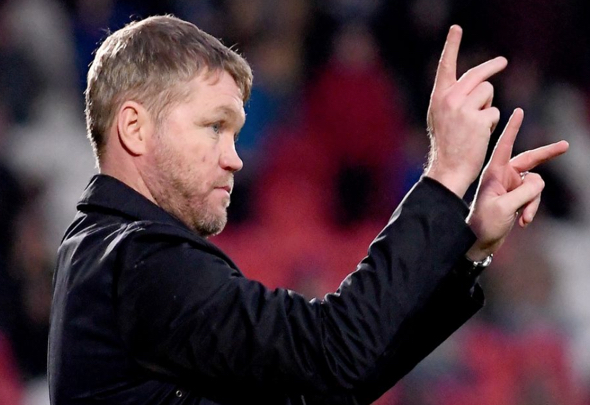 Ritson is well down the pecking order at the KCOM Stadium and Tigers boss Grant McCann is happy to loan him so that he can gain valuable first-team experience.

The 20-year-old has captained the Tigers at every level in the youth ranks – including the Under-23s – but he has yet to make his first-team debut for the club.

News of Ritson’s availability on loan has alerted a number of Football League clubs who are looking to bolster their defensive options before the close of the transfer window.

A Hull source has told Football Insider that the club has fielded enquiries for Ritson from several League Two sides.

Hull are now deciding where they feel is best for the ball-playing central defender to move to so he can continue his development.

Ritson was ready to take a loan move in January to get first-team football but ended up staying with Hull.

He made the first-team bench in December and again in January this year for the 3-0 loss to Blackburn, but he didn’t make it onto the pitch in either game.

In other Hull City news, Cheltenham Town have agreed a deal to sign Hull City midfielder ahead of multiple Football League clubs.