Alan Hutton admits he would be delighted to see James Bree secure a permanent move to Luton Town from Aston Villa this summer.

The former Villa and Scotland defender, speaking exclusively to Football Insider assistant editor Russell Edge, insists things have not worked out for the ex-Barnsley youngster and that a permanent move away would be in his best interests.

As revealed by Football Insider, the Championship side have tabled a seven-figure bid for the 22-year-old after he impressed on loan last season. 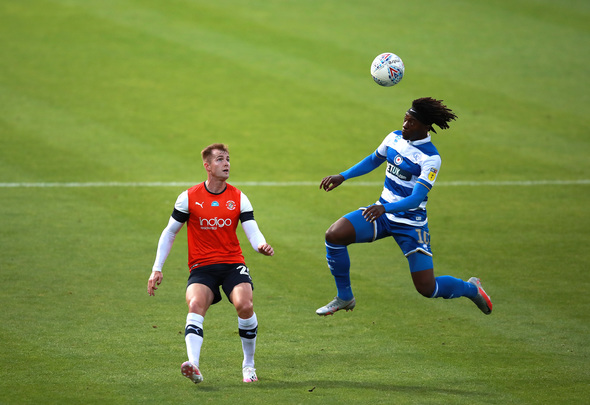 The versatile right-back has been given the green light to leave Villa Park this summer and has already been in advanced negotiations over a move back to Kenilworth Road.

Hutton insists Bree has plenty of talent and believes a permanent move to his former loan side could help him rediscover the form which convinced Villa to buy him in 2017.

Hutton told Football Insider: “It has been difficult, he had a lot of competition when he signed for Villa so he did find it difficult.

“We all knew he was a very good player, very talented, very young as well. Steve Bruce saw a lot in him and it just didn’t work for him and that happens.

“I think he went to Luton on loan last season and he was one of their main players and was a standout for them so I totally understand why they want him and I think it would be a good move for him to go play football and start enjoying it again. 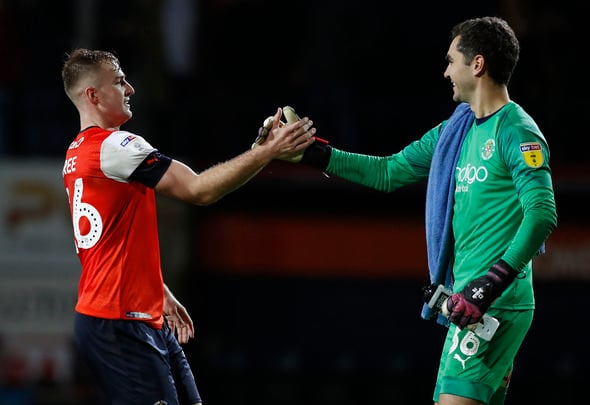 Bree played just 28 times for Villa as he battled with the likes of Hutton and Ritchie De Laet for a place in the side.

He spent half a season on loan at Ipswich Town in 2019 before he moved to Luton for the entirety of the 2019/20 season.

In other Aston Villa news, the Villans have been tipped to make a new senior signing after a double blow.