Alan Hutton believes there is a first-team exit on the cards as Aston Villa close in on the capture of Nottingham Forest defender Matty Cash.

Speaking exclusively to Football Insider assistant editor Russell Edge, the former Villa and Scotland star believes that the 23-year-old will be joining as the new first-choice right-back for Dean Smith.

As revealed by Football Insider, Villa are in pole position to sign the Forest star for around £16million and hope to have a deal done by the end of the week. 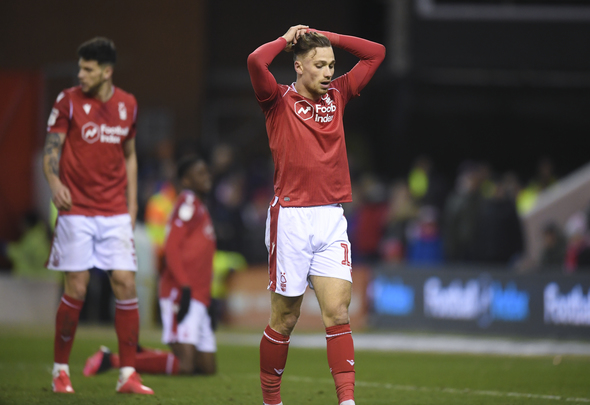 Hutton believes that Cash’s impending arrival means there will be at least one departure from the senior squad this summer.

Hutton told Football Insider: “If you’re looking at it, £12-15million, we’re talking, you’d think someone is going to move on.

“You’ve got Guilbert there, you’ve got Elmohamady there who comes in and does well. I’m sitting here thinking somebody’s going to have to go.

“It’s going to be interesting. With Villa paying that sort of money, it looks like he’s probably going to be a starter so it looks like there could be a bit of movement in the squad to obviously make space for him.”

Guilbert and Elmohamady featured 25 and 18 times in the Premier League respectively last season.

Centre-back Ezri Konsa also filled in on the right-hand side of the defence in the club’s final games of the campaign.

In other Aston Villa news, the club have been tipped to sign a new goalkeeper after Cash.