Noel Whelan has admitted that he is “very sceptical” over the prospect of Tottenham Hotspur re-signing Gareth Bale.

Speaking exclusively to Football Insider, the former Leeds United man suggested that the cost of bringing in the 30-year-old, combined with his age, could mean that a potential swoop represented too much of a “risk” to be viable.

The Express reported on Sunday that Spurs have opened talks with Real Madrid over a possible transfer in the latter stages of the current window. 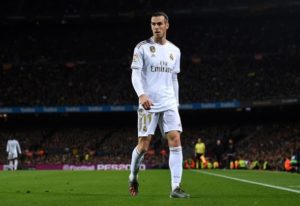 But Whelan isn’t convinced by the pursuit.

“I’m always very sceptical about players going back to clubs they’ve been at before,” he told Football Insider.

“There’s been rumblings about this one going on for a long time – should he come back, do you want him? Look, he’s a great talent, no doubt about that, and I’m sure he would add some quality, but it’s just whether you can emulate what you’ve done before you left Tottenham when you come back. It’s a lot of pressure on him.

“I know Real Madrid want him out the door because it’s been no secret for years that they’ve been trying to get rid of him. But if he’s going to come back anywhere, I’m sure he’d love to come back to Tottenham.

“Would it be a good move for Tottenham right now? I don’t know – it’s a lot of money to spend on someone who’s at the back end of their career. That’s the problem. It’s a risk.” 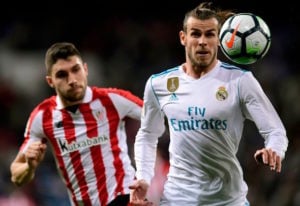 The wide man originally left Spurs back in 2013 for somewhere in the region of £90 million.

In other Tottenham news, Spurs pull plug on forward deal after extensive talks.