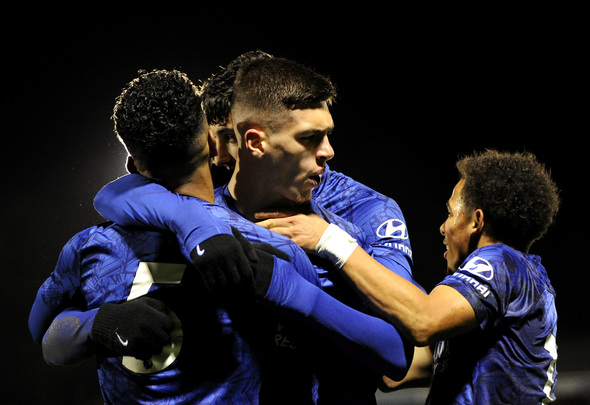 Reading have opened talks with Chelsea over a move for defender Ian Maatsen, Football Insider can exclusively reveal.

The 18-year-old is very highly rated by the Blues and signed a new long-term contract at Stamford Bridge in March, which will keep him at the club until the summer of 2024.

A Chelsea source has told Football Insider that the club are ready to loan out the left-back so that he can gain first-team experience. 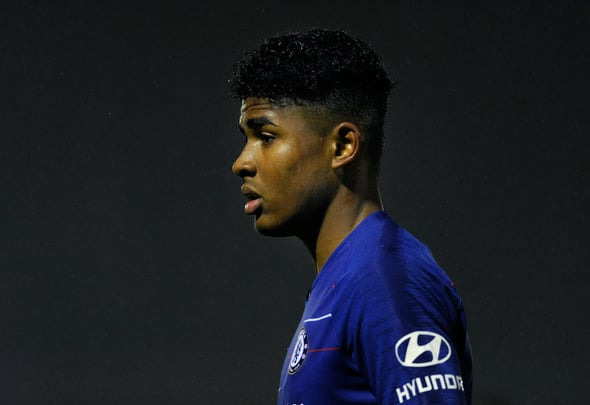 Reading are keen to take the Netherlands Under-18 international on loan as the Royals look to bolster their defensive options ahead of the new season.

Maatsen made his senior debut for Frank Lampard’s side last season in a 7-1 EFL Cup thrashing of Grimsby Town last September.

He has represented his country from Under-15 level through to the Under-18s and does not turn 19 until next March.

The versatile defender is primarily a left-back but can also play as a centre-half if required.

Finances at the Madjeski Stadium will see the Championship side look primarily at the loan market this summer.

The Royals have bolster their ranks with the signings of Ovie Ejaria from Liverpool and Josh Laurent from Shrewsbury Town.

Football Insider revealed last week that the Premier League champions sanctioned the sale of Ejaria after a fee between £2-3million was agreed. 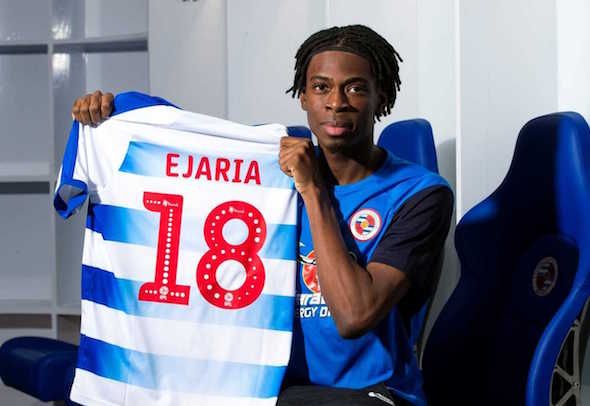 Paunovic will want to strengthen his squad ahead of the 2020/21 campaign with a number of first-team players having left the club upon the expiration of their contracts.

First team opportunities will be limited for Maatsen at Stamford Bridge next season with the club having splashed out on the signing of England left-back Ben Chilwell.