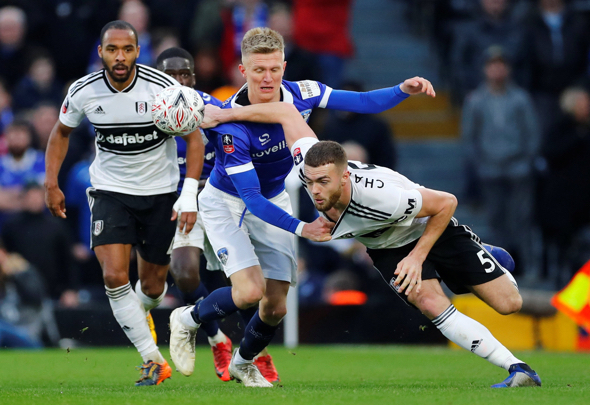 Bournemouth striker Sam Surridge has passed his medical at Swansea and joined on a season-long loan deal, Football Insider understands.

Swansea are understood to have beaten off interest from a number of Championship rivals to land Surridge on loan.

A source close to Swansea has told Football Insider that the deal is now done and the paperwork finalised on the deal.

The 21-year-old, who came up through the youth ranks at Bournemouth, made two senior appearances last season in the games against Arsenal and Crystal Palace in the Premier League.

He also made the bench nine more times in the Premier League but Bournemouth think his development will be more suited at Championship side Swansea next season.

Swansea boss Steve Cooper has been looking to add firepower to his side after losing Oli McBurnie to Sheffield United and sees Surridge as an ideal replacement.

Swansea beat Hull City 2-1 in their first game of the new Championship.