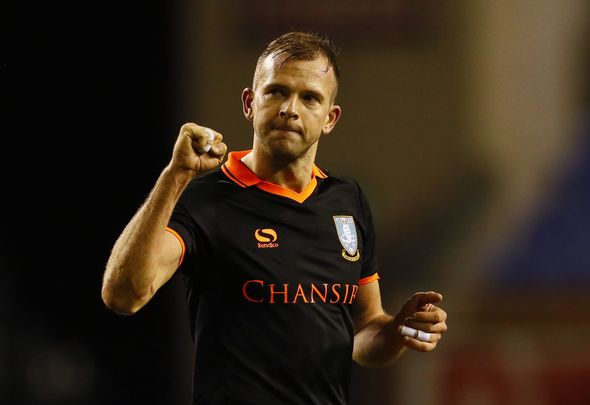 The midlands club is on the lookout for attacking reinforcements and Wednesday’s 29-year-old striker has emerged as a target.

The former Scotland international has a proven record in the Championship with Blackburn where he scored 84 goals in 169 games.

Rhodes hasn’t recreated that form in the past few seasons but a Birmingham source has told Football Insider that Pep Clotet’s side are plotting a move to sign him before the transfer window shuts.

Birmingham will face competition for his signature from Swansea and Bristol City, with Premier League side Norwich also interested in re-signing the player who spent last season on-loan at Carrow Road.

Rhodes scored six goals in 36 appearances in the Championship for Norwich last season but only started six league games.

He signed for Sheffield Wednesday from Middlesbrough two years ago for a fee of £10.35million.

Football Insider revealed yesterday that Norwich were looking to re-sign the player who helped them win promotion to the Premier League last season.