Following a 16-year exodus Leeds United will be back in the Premier League next season after securing the Championship title.

The Whites have been the standout team in the division this year and secured their crown with two games remaining.

Now promotion is guaranteed, a Leeds source has told Football Insider that Marcelo Bielsa has made a new striker one of his top priorities for their top-flight assault.

Here are four strikers Leeds may target this summer to bolster their front-line:

The forward’s stunning 21 goals in 27 appearances fired the Glasgow giants to another title and this has lead to significant interest from clubs across the continent.

According to the Mirror, Leeds are also interested in a move. However, Football Insider reported last week the Frenchman has indicated he is willing to sign a new deal as Celtic chase a historic 10th successive title.

Football Insider also understands the Scottish champions have slapped an astonishing £40 million price tag on their star man, so prizing him away from Celtic Park will be tricky.

The 18-year-old forward is believed to be on Beilsa’s radar, according to the Yorkshire Post.

The youngster could be available at a bargain price after his parent club Wigan entered administration earlier in July.

Leeds are not the only ones seeking his signature though and Football Insider understands Celtic are closely monitoring the Liverpoool-born striker.

Whether they want him or not, Leeds may well be forced into signing the RB Leipzig loanee on a permanent basis.

Football Insider revealed earlier this month that Leeds may have to pay a hefty fee to wriggle out of their obligation to sign him.

On Monday the tale took another twist, as Leipzig’s sporting director Markus Krosche confirmed to Kicker that he expects Leeds United to pay an obligatory £19million fee for the 23-year-old.

There’s nothing that says ‘back in the big-time’ more than plotting a move for a global superstar and Cavani certainly fits the bill.

The Uruguayan striker is available on a free after his release from PSG and Leeds owner Andrea Radrizzani told Football Italia he is interested in making a stunning swoop for the 33-year-old.

Whether this is a realistic prospect remains to be seen, but not many thought the Whites could tempt Bielsa to Elland Road two years ago. 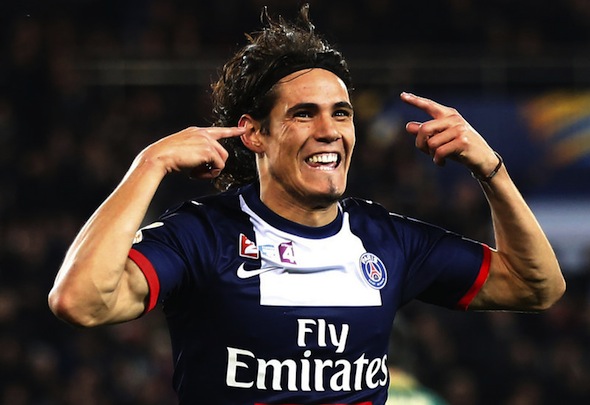 In other Leeds United news, the Whites have made an approach to sign Sunderland rising star for 6-figure fee.