Noel Whelan admits that he is baffled as to how Newcastle United have been able to close in on a deal to sign RB Leipzig winger Ademola Lookman this month.

The former Leeds striker and current broadcast pundit, speaking exclusively to Football Insider assistant editor Russell Edge, says that “there must be something wrong” for the German table-toppers to be letting him leave.

Football Insider have exclusively revealed that the Magpies have agreed a deal with RB Leipzig over a loan-to-buy deal for the former Everton man and that they are hopeful the move will be completed over the weekend. 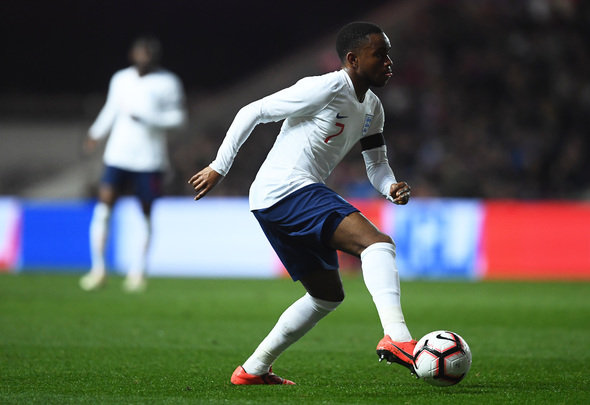 Whelan suggests that it is Lookman who wants the move back to England rather than the club looking to sell and says that while it is a “strange” deal, it could work out well for Newcastle.

Whelan told Football Insider: “It’s strange because they’re sitting top of the league in the Bundesliga, he’s played some games – I think it just comes down to being away from home and wanting to come back.

“I find it strange that a team sitting top of the league would allow any players to leave but you’ve got to be very, very unhappy or there’s got to be a big transfer in it to recoup some of that £23million that they paid.

“He’s a great talent, there’s no doubt about that. He probably will be a really good signing for Newcastle. It’s strange why he’d be leaving a top of the Bundesliga side, there’s got to be something wrong there.” 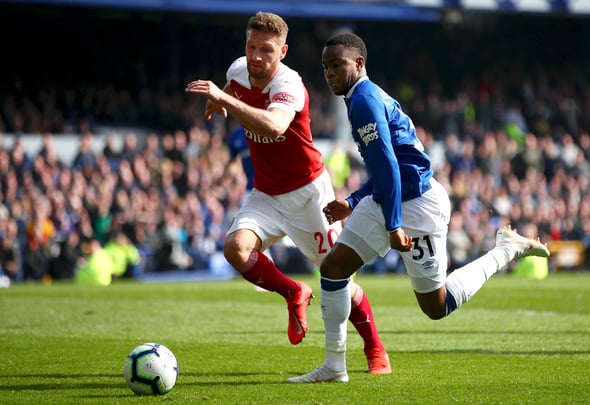 While he has been a regular member of Leipzig’s matchday squad this season, he has spent the majority of the campaign sat on the bench, with just four appearances under his belt.

He has a total of 36 Premier League outings to his name during his time at Everton.