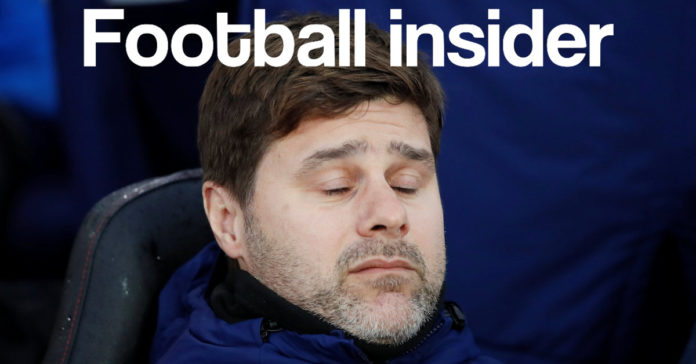 The Tottenham manager, talking at his pre-match press conference, said that Alderweireld “needs to wait” as he seemingly dashed any hopes of a quick return to the first team.

Alderweireld has only played two FA Cup games since returning from injury and has been frozen out of the first team, despite playing for Belgium in their recent win over Saudi Arabia.

As quoted by Alasdair Gold of Football.London, Pochettino went on to say, “For me, like every manager, it’s about performance, training sessions, form during the season and then you pick your starting XI.”

Poch on Toby Alderweireld :"He needs to wait like different players and push. For me, like every manager, it's about performance, training sessions, form during the season and then you pick your starting XI. He needs to keep pushing and of course the team is in very good form."

Pochettino has really switched the narrative up on Alderweireld. Before the Belgium game the talk was about wrapping him in cotton wool and bringing him back into the fold gently. Now, after Martin O’Neil said he was completely fit, it’s about form. This is brutal and a thumb in the eye to the contract rebel, with Pochettino now saying he’s not getting in the team through lack of fitness, but form. It will be interesting to see if anything comes out of this, but it’s looking increasingly likely that he’s played his last game for Tottenham, unless there’s a huge u-turn and he signs the new deal.

In other Tottenham news, Levy close to wrapping up deal of the season for Spurs, expert claims ‘likely’ to happen soon