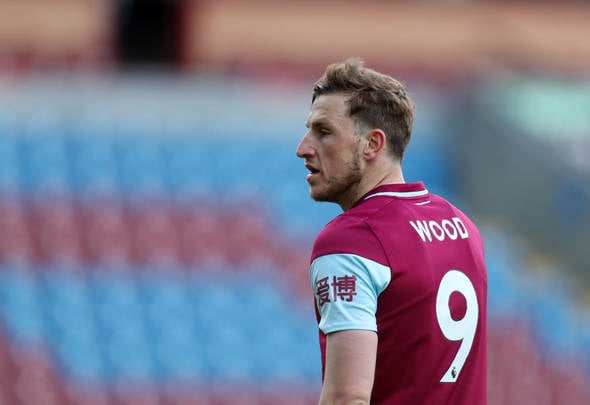 Dean Smith would only need to convince Burnley striker Chris Wood of his playing time to sign him for Aston Villa, according to Alan Hutton.

The former Villa defender, speaking exclusively to Football Insider, suggested the Clarets ace would bring something “completely different” to the likes of Ollie Watkins.

As revealed by Football Insider on Wednesday (2nd June), Villa are plotting a move 29-year-old in their hunt for a new centre-forward. 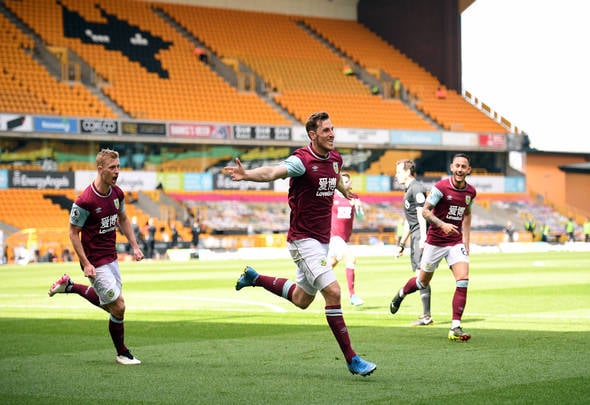 It is understood West Ham and Everton have also joined the hunt for the New Zealand international.

Burnley will demand £30million-plus for the striker and could push the price closer to £40million if there is a bidding war.

Hutton admitted game time could be an issue in tempting Wood to Villa Park.

However, he suggested the Burnley star may enjoy the challenge of battling with Watkins for a starting role.

Hutton told Football Insider’s Russell Edge: “He would definitely be different. That is the truth.

“He’s done well, he’d obviously be backup so it really depends on what you want as a player. He’s one of the main men at Burnley, he’s always going to play. It looks like he’s enjoying himself there.

“Sometimes it’s very difficult to turn down another top team, big club. He would maybe fancy his chances with a move. He brings something totally different to all the rest of the strikers. Obviously, we need to wait and see what’s happening with Wesley, if he’s moving on.

“Wood’s definitely that target man. You can whip balls in the box, he going to attack everything. It would be a good option but I just don’t think he would play as much as he would want to. That’s probably the only downside.” 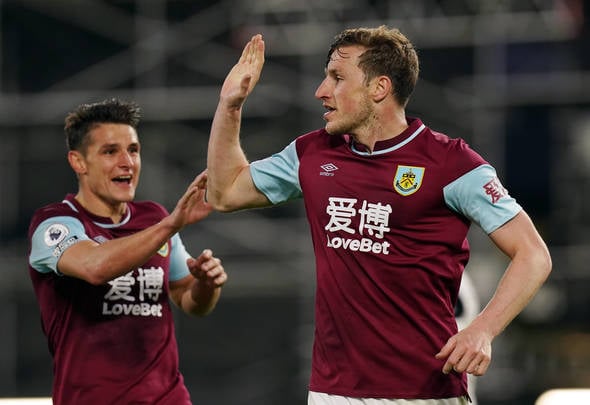 He has hit double figures in the league in the last four seasons.

In other news, Football Insider can reveal Dean Smith’s thoughts on bringing former Aston Villa ace back this summer.