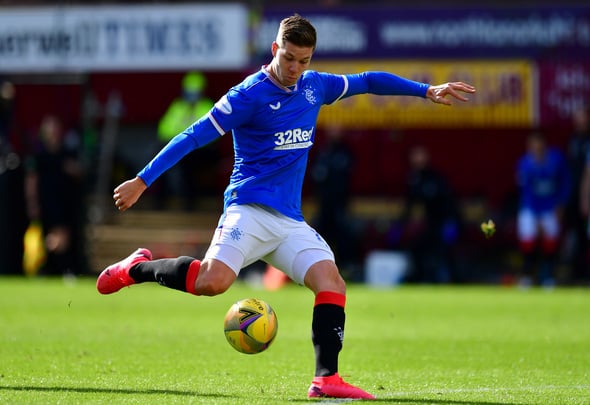 Alan Hutton has blamed the rest of the Rangers attack for Cedric Itten’s “off day” against Hamilton last weekend.

Speaking exclusively to Football Insider, the former Gers man admitted that he wants the Swiss striker to kick on in the starting XI after showing bright signs off the bench this season.

Itten, 24, started centrally against Hamilton in the absence of Alfredo Morelos, who was serving the second match of a three-game ban, and the benched Kemar Roofe. 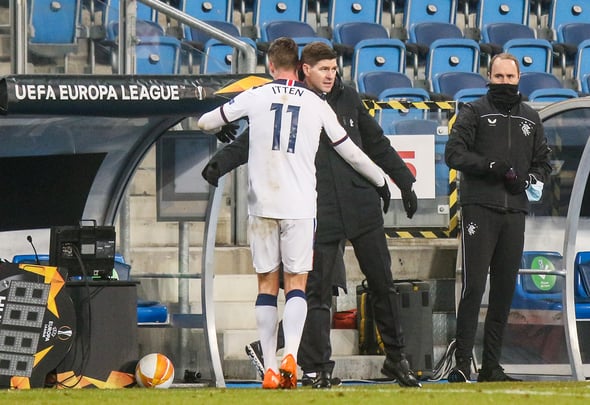 With both strikers ruled out of this weekend’s game against Kilmarnock after Roofe’s SFA charge for serious foul play, Itten looks set to be handed another chance to shine.

Hutton believes he knows where the Gers can improve if they are to get a more positive result against Killie this weekend.

Speaking about Itten’s blank against Hamilton, Hutton told Football Insider assistant editor Russell Edge, “Another missed opportunity. As a striker, they’re probably only as good as the service that you’re getting and it wasn’t great for him.

“I mean, he tries hard and he runs about so it was a difficult afternoon for him also. Sometimes he’s just come off the bench and he’s looked really sharp at the likes of Motherwell and he’s got his goal and I’m thinking, ‘he’s going to kick on here’.

“It was a difficult afternoon for him and it shows to me that, how much they’ve actually missed Morelos. I think even in the game before against St Johnstone when Roofe was upfront on his own, I don’t know if that suits him.

“He struggled to hold the ball up as much as Morelos does. So they miss that focal point. I think that his best position is through the middle for me.

“But we’ll just put it down to an off day for the whole team, not just him.” 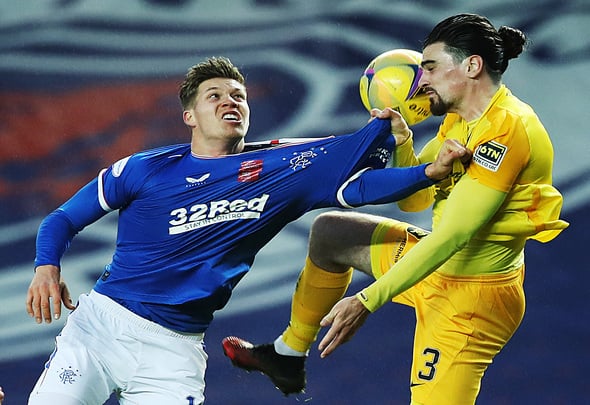 The Swiss hitman has four Scottish Premiership goals to his name this season with all of them coming against Motherwell in three separate games.

He failed to add to this tally against Accies as he was largely starved of service in what was an uncharacteristically blunt attacking performance from Steven Gerrard’s men.

In other news, Kieran Maguire has made a shock Dave King claim after Rangers shareholders update.