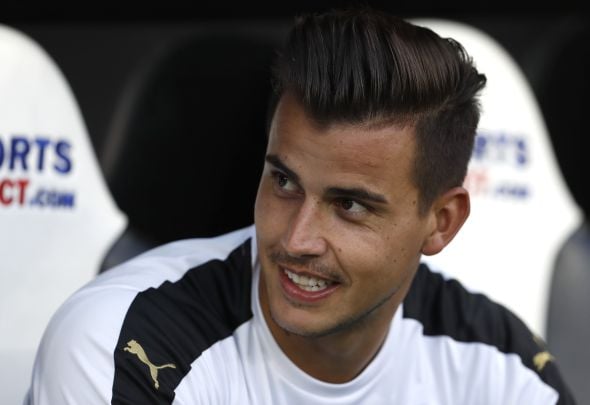 Goalkeeper Karl Darlow has revealed that competition for a place in Rafa Benitez’s starting 11 is “incredible”.

But Darlow, who has kept five clean sheets in eight league and cup appearances, believes that Benitez’s system is drawing the best out of Newcastle’s stars.

“Competition for places is incredible,” Darlow told the Sunderland Echo. “We’ve got such a good squad that we can hopefully keep rotating and keep winning games.

“Everyone is pushing to play in every single game with competition fierce, and it’s showing out on the field.

“The lads want to perform and do well out on the field, and long may our run continue.”

Benitez made six changes to the side that demolished Preston in the fourth round of the EFL Cup by six goals to nil, but still managed to secure a 2-1 away win against the same side in the league.

The Magpies currently sit on top of the Championship pile after winning 14 of their 18 league and cup fixtures this season.

Currently three points clear at the top of England’s second tier, Benitez’s men are the early favourites to secure the Championship title after the Spaniard spent almost £60million in the summer on new talent.

Darlow and co. will be looking to maintain their incredible run of form against Neil Warnock’s Cardiff on Saturday, with the international break on the horizon, before a trip to Elland Road to face Leeds on November 20.

In other Newcastle news, the Toon are reportedly winning the race to sign this 22-year-old League One star.