The Liverpool manager will have the final say on the futures of Rhian Brewster and James Milner, who are targets of Leeds in January and next summer respectively.

A Leeds source has told Football Insider the club are also aware of growing interest from Liverpool in their loan defender Ben White following his remarkable development this season.

The Championship promotion hopefuls are one of many clubs, including in Germany, who are keen on taking  Brewster on loan for the second half of the season.

As revealed by Football Insider a fortnight ago, Klopp is open to loan offers for the 19-year-old striker in the winter window.

United’s interest in Milner is more long-term but the lifelong Whites fan has made no secret of his desire to end his career at the club where he graduated from the academy into the first team aged 16.

The versatile midfielder, 33, is out of contract next summer and talks over an extension have yet to result in an agreement.

Milner is keen on securing a fresh two-year deal with the Champions League holders that will keep him at Anfield until he turns 36, while Klopp may advise he is offered a one-year extension. 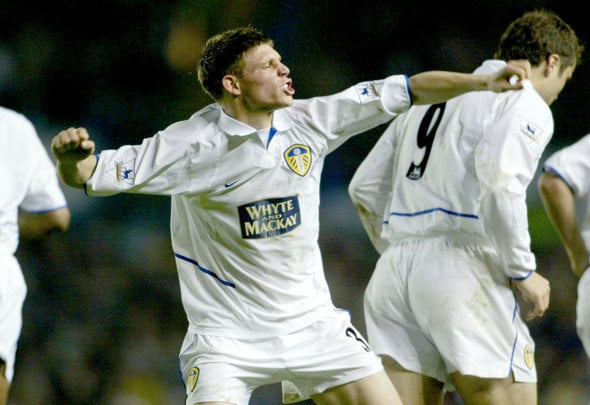 The Liverpool manager will also have the last say on the club’s pursuit of White, which is taking shape through extensive scouting and data analysis from the club’s recruitment team.

Football Insider revealed in October that the European champions have started keeping close tabs on the 22-year-old.

He has started all 19 of Leeds’ Championship matches this season and been part of a defence that has remarkably conceded only 10 goals, comfortably the best in the four professional English divisions.