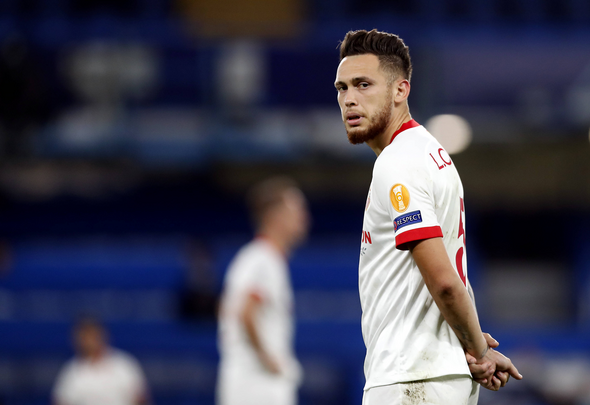 Leeds United have set their sights on signing Lucas Ocampos this summer and the Sevilla winger would be a “big upgrade”, according to Kevin Campbell.

The former Arsenal and Everton striker, speaking exclusively to Football Insider, suggested a move for the 26-year-old could spell the end of Helder Costa’s career at Elland Road.

Ocampos has been a standout performer in Spain this season, with seven goals and four assists in 36 appearances. 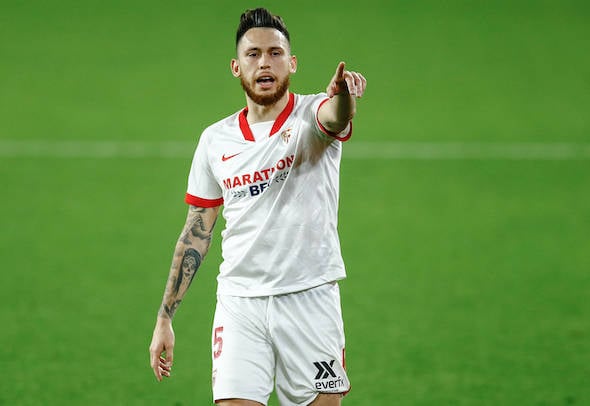 Football Insider understands Leeds are keeping tabs on the Argentina international who is attracting interest from a number of Premier League clubs.

He has three years left on his contract at Sevilla, which contains a £62million release clause.

When asked if Ocampos’ arrival would be bad news for Helder Costa, Campbell told Football Insider:

“If Leeds are going to improve next season they need to upgrade a few players in the squad.

“Leeds need to upgrade and in Ocampos, they could make a big upgrade. He is definitely the level of player they will look to go for.

“They have had a taste of the Premier League and they know if they don’t take their chances, they’ll get punished.

“There might be some moving and shaking in the background and Costa may be moved on but he will only be moved on if an upgrade is coming in.”

Football Insider revealed earlier this month that Leeds will listen to offers for Costa this summer.

He has contributed two goals and three assists in 19 league appearances this season.

In other news, a senior Leeds United player who has been linked with an exit is set for talks over a blockbuster new deal.