Football Insider revealed last week that Leeds were set to announce Drameh as one of three new signings along with Jack Harrison and Joe Gelhardt. 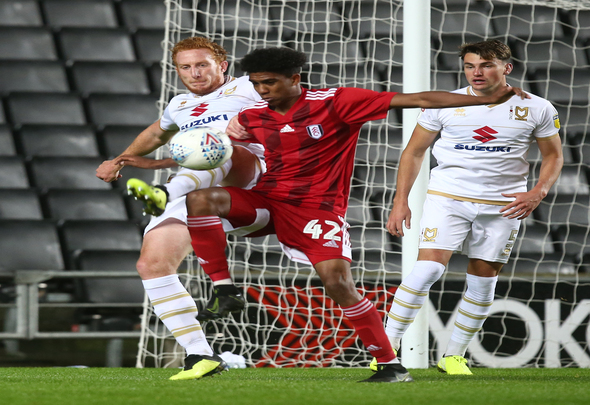 They have also had a bid of £400,000 rising to £1million accepted for Drameh and agreed personal terms with him.

Asked by Football Insider what the move for Ethe ngland Under-18 international means for Leeds, Whelan said:“That’s why we went to Category One with the academy.

“This is the reason why we did that, to try and bring these youngsters in and progress them through the under 23s so they can come through to the first team, like Jamie Shackleton and some of the other younger players.

“This is how it needs to be done now, there’s no point going to Category One if we’re not going to try and get these good youngsters into the club, to use them later on in the future and progress them to first-team players.

“As much as we’re looking for first-team players to stay in the Premier League we also need to do that other side of it, like we’ve done so well over the past, to make that Academy system work again.

“We’re sending the good ones out on loan now this is the next part of that Category One, is to bring in the different level and different quality to progress them.”

In other news, Brighton have responded to a HUGE new bid from Leeds United for Ben White.