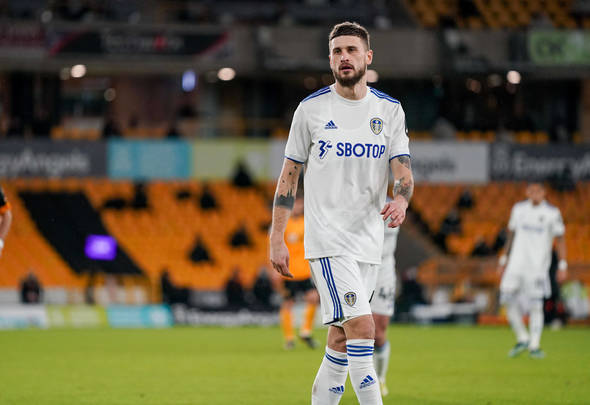 Mateusz Klich will not start for Leeds United against Sheffield United on Saturday as the more dynamic Stuart Dallas will retain his place.

That is according to ex-Leeds forward and lifelong fan Noel Whelan, speaking exclusively to Football Insider after the midfielder tested positive for coronavirus last Wednesday while away on international duty with Poland.

Klich could potentially return in time for the clash with the Blades after completing his mandatory 10-day isolation period.

The 30-year-old was dropped in favour of Dallas for Leeds’ last two matches, a 0-0 draw with Chelsea and 2-1 victory over Fulham.

Utility man Dallas is yet to miss a match for Leeds this season and has been deployed in a multitude of different positions throughout the campaign.

Whelan lauded Dallas for his recent form and suggested that the energy and attacking intent he brings to the side gives him the edge over Klich.

He told Football Insider correspondent Dylan Childs: “I don’t think Klich will get back in anyway because of Stuart Dallas’ performances.

“I think Dallas gives you that little bit more forward-thinking, more energy. At the moment, I think that position is really up for grabs between those two.

“The way Dallas has played, I can’t see that changing because he gives you everything you want from that midfield role.” 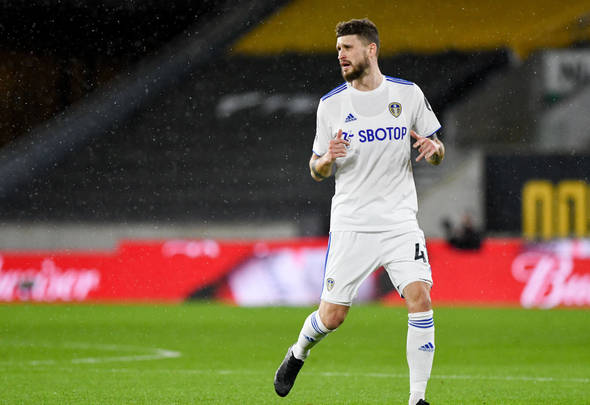 Klich has started 25 out of 29 matches for Leeds in the league this season and has been a virtual ever-present during Marcelo Bielsa’s three-year reign.

He was a late substitute against both Chelsea and Fulham, meaning he maintained his record of featuring in all of the club’s Premier League match in 2020-21.

In other news, a top pundit claims star man is “very unhappy” with the way he has been treated by Marcelo Bielsa at Leeds United.